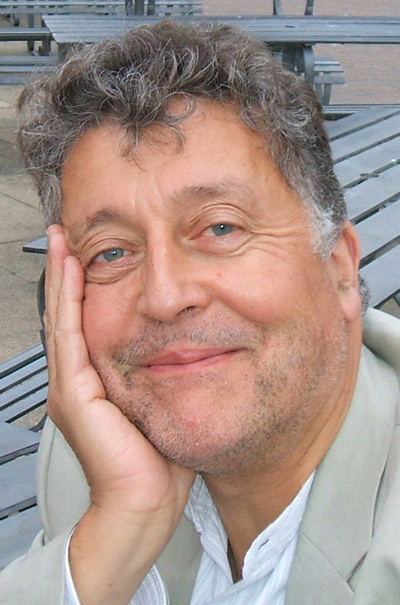 The universe is always talking to us. Sometimes it’s a snatch of song or a missed word in a half-heard conversation, sometimes the whisper of a tree, sometimes by way of more formal methods of divination such as the Book of Changes or the Gan Zi Cycle of Years.

Which is broadly how back in 2008 I predicted a meltdown for 2020. Full disclosure, I didn’t see its origins in pestilence and plague. Financial collapse however was clearly due this year. What I’ve drawn upon more recently – since you asked – is a sequence of Hexagrams from the Book of Changes but I’m open to the winked eye of a passing raven, the word “auspice” of course coming from Latin words meaning “pay attention to birds”.

A prediction of course has to be accurate and it has to be pretty specific to be of much use. As opposed to a forecast which is a different and more useful thing. A weather forecast for instance has only to be 70% correct. You might have a view as to whether the weather people actually manage that percentage with any consistency but that’s the definition. As opposed to a prediction which is either right or wrong. In both cases our purpose is to be forewarned and hence forearmed. We don’t want to carry an umbrella through a sunny day any more than we want to be in cut-off jeans in a downpour. In the workshop I will pass on what I learned at the time from a Chinese practitioner about responding to the Asian Financial Crisis of 97/98.

We have the power to see both the inevitable and the avoidable and prediction is so close to creation. So it makes sense that when we forecast, we are interested not in the 70% that’s pretty much certain but the 30% we might change. We forecast in order to prevent the worst parts of the future and to welcome the good stuff, don’t we? 2020 offers so many openings for good but much of it – environmental, financial, social – could still go the other way. Let’s make this exercise useful.

So…..starting July 29th, I plan to teach useful forecasting. We’ll be using traditional Chinese methods such as ba zi, the Book of Changes, Qi Men Dun Jia and much more. It will take the form of an initial One Day Workshop via Zoom and/or a weekly or monthly series of one-hour sessions. There will be experimentation which may be hit or miss and I invite you to share your own experience and observations.

Richard Ashworth is one of the most respected Western Masters. He pioneered feng shui surveys at a distance on My Spirit Radio in the early noughties though he is probably best known for introducing classical feng shui to a mass audience on Channel 5’s Housebusters as well as for his book the Feng Shui Diaries which chronicles a year of his work including a trip to Wuhan. His Audible ‘Imperial Feng Shui, The Real Thing’ (currently free to new subscribers) is a pretty good introduction. He has been featured in the Sunday Times and on Big Brother’s Little Brother as well addressing the Grand Masters at the IFSC in Singapore. He studies the Yi daily.
By carefully following the ebb and flow of the Gan Zi Cycle he correctly forecast financial meltdown for 2020 as far back as 2007. 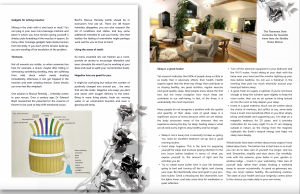 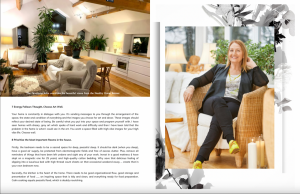 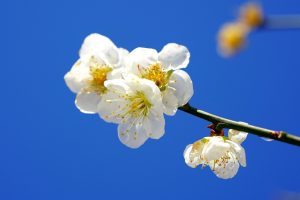