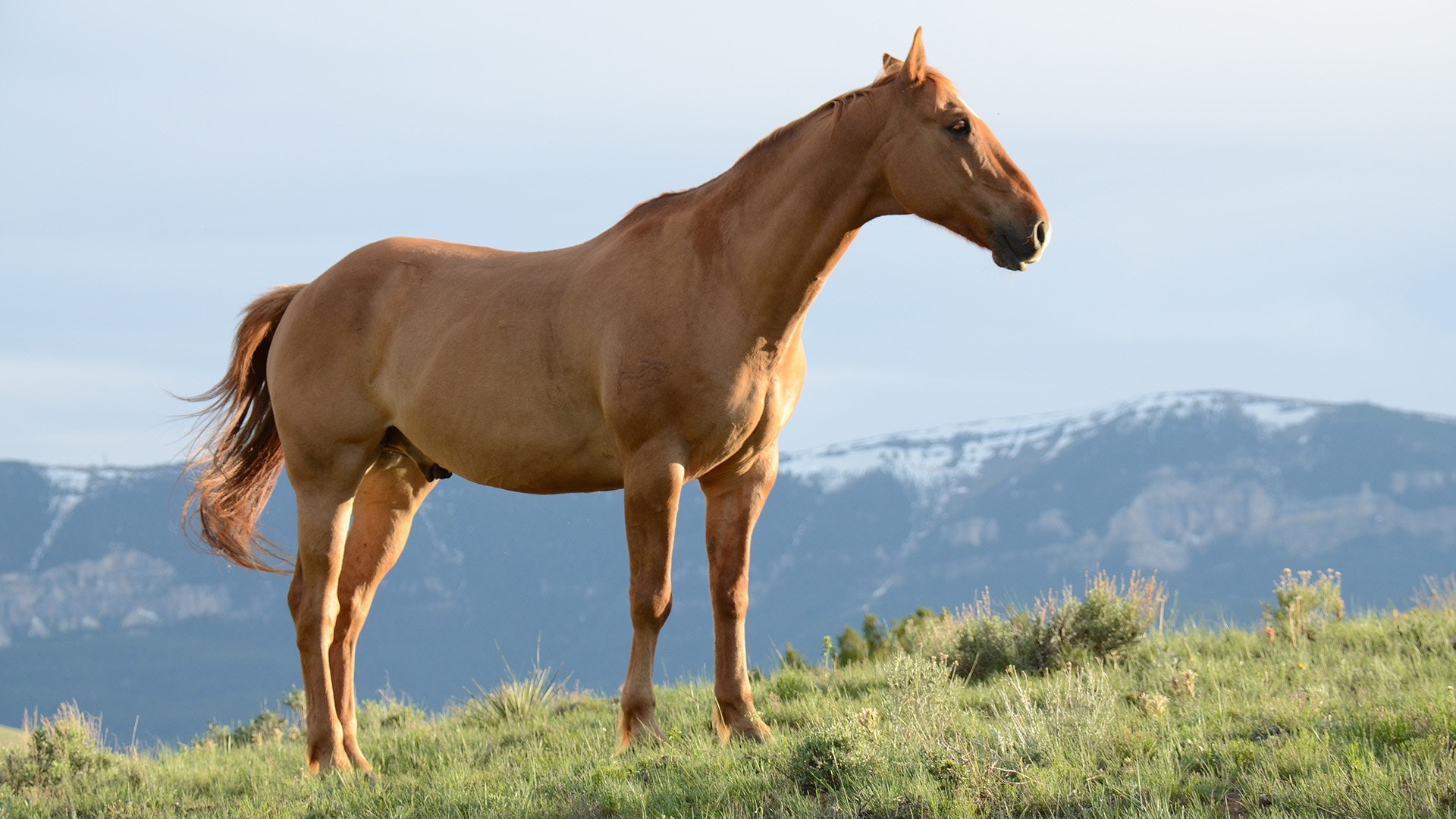 The Horse month marks the summit of the year; the qi or energy has been rising since the last Winter Solstice and now it starts to fall. The growing season has a while to run yet but planting time is mostly over. This is peak Fire; all my sunflowers are out and the hibiscus are in leaf while they consider budding.

Appropriately the Fire of the Horse favours Animals which hold Fire within them; that is to say passion, spontaneity and a need to be seen. Of these the Sheep may be the most favoured, with the Dog and Tiger close behind. Those born under these signs (whether Year, Month, Day or Hour) are at their most powerful now. Your objectives are likely to be bearing fruit but take care: Fire power is incautious and demands immediate results where patience might be more prudent. Now is no time run red lights. Notable Dogs include three of the last four US Presidents (ie not Obama, bless him) as well as both the Duke & Duchess of Cambridge; among well-known Tigers is Victoria Beckham.

I’ve omitted the Horse, you’ll notice. Why would that be? Well, technically the Horse suffers what is known as the “self-penalty”. This means broadly that Horses don’t much like Horses which includes a distaste for Horse months. The extrovert Horse typically has no space for others seeking the limelight who are especially numerous in the Horse month. Angela Merkel: take note. And don’t mistake Mutti’s sensible efficiency for lack of ego; I know a 1954 Wood Horse when I see one.

Of the other Animals, the more modest yin Fire of the Snake may draw you away from things right now and your judgement may not be 100%. Like all things cyclical, this too shall pass. The yin Wood Rabbit may have similar feelings but you remain in pole position throughout 2018; that’ll make up for last year!

Particularly left to draw on their own resources are the Metal Animals Monkey and Rooster, both uncomfortable with yang Fire whose heat tends to cloud their thinking. For the time being they are respectively, dangerously playful and prone to over-thinking. Something similar is true of the powerful, mercurial Dragon who often becomes stoical now (don’t!) the Ox who may dawdle and the Watery Rat whose articulacy is less welcome than usual. Await August, I should.