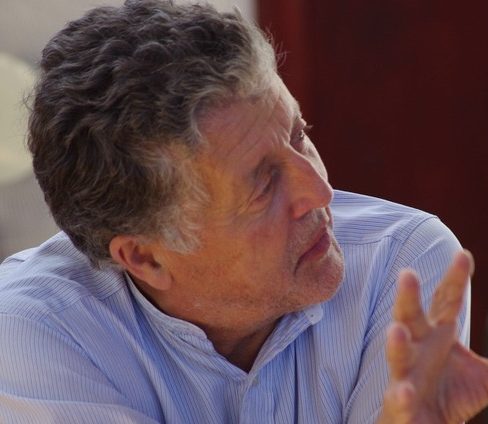 Richard Ashworth is probably best known for introducing authentic Chinese Imperial Feng Shui to BBC tv’s Housebusters and for his book The Feng Shui Diaries which apart from anything else, could be the funniest on the subject to date.

Richard has studied with a series of masters over a period of decades including attending Huazhong University in Central China. His direct, authoritative and humorous approach has changed lives for the better from Poland to New Zealand.

He has worked with A-Listers such as Gillian Anderson (who said he “commands both confidence and awe”) and Britain’s favorite Interior Designer Kelly Hoppen (who called him “the person I trust with my own space”). He has been the subject of the Sunday Times ‘A Life in the Day’ and advised Big Brother’s Little Brother.

In 2012 he became one of the very few Western Masters to address the Singapore International Feng Shui Conference and in 2008 was co-chair of the 1st International Congress on Scientific Feng Shui in Turin. A regular enquirer of The Course in Miracles and a longterm student of the Book of Changes, Richard is happily married with six grown-up children.

Richard’s day job remains “going in and out of people’s spaces being enigmatic” as well as teaching what he has learned. The aim he says is “to leave people happier, healthier and more abundant” than he found them.

Richard teaches traditional Chinese Feng Shui and Ba Zi both in groups and by Skype to students and professionals from Seattle to Poland.