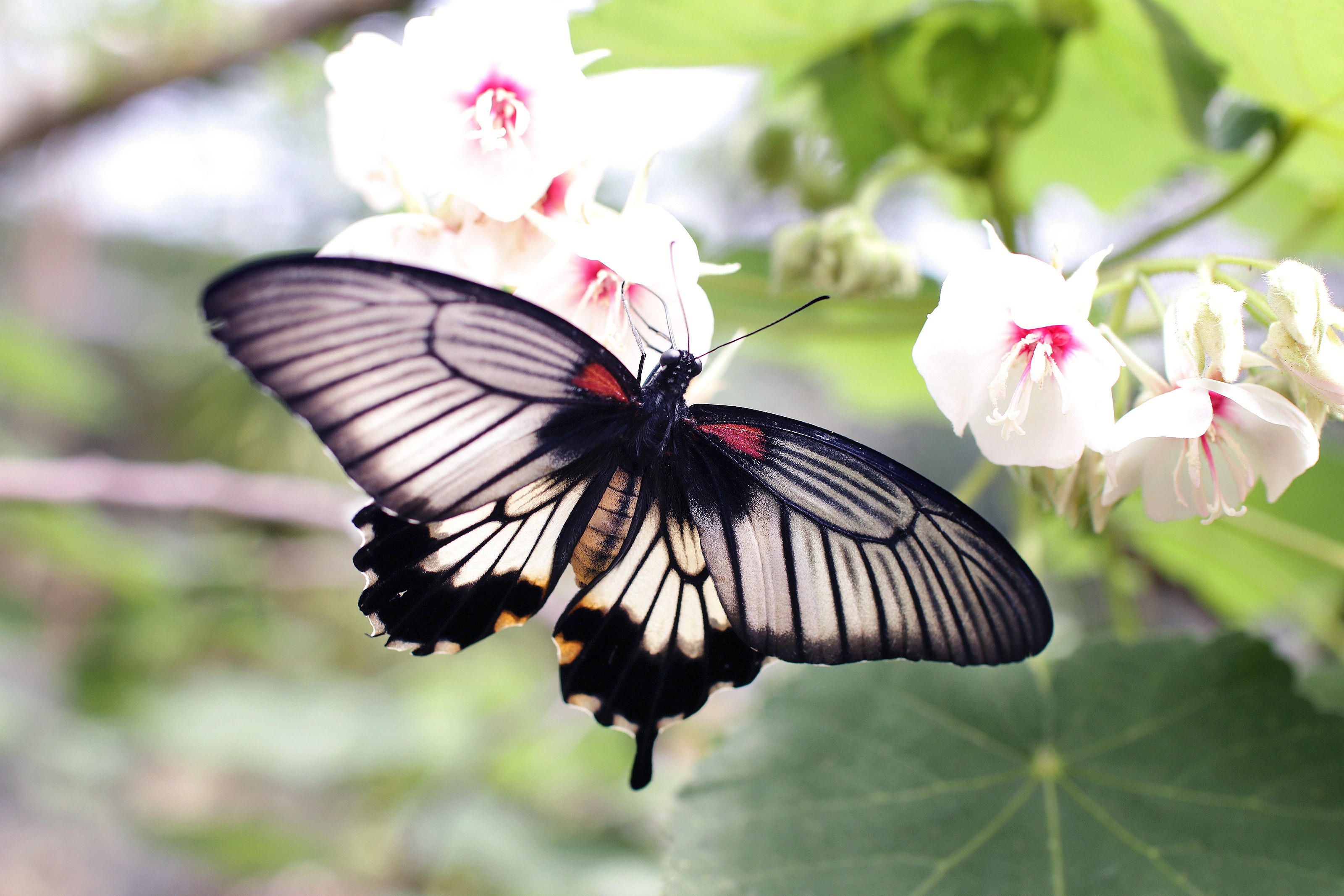 by Simon Brown
The story is told of Zhuang Tze and the butterfly. One night Master Zhuang fell asleep and dreamed of being a butterfly. It was such a vivid dream that he awoke believing he actually was a butterfly. Then as the mundane details of life imposed themselves he realised that he was Master Zhuang and it had all been a dream. But then he asked himself:

‘What if I am now a butterfly dreaming I am Master Zhuang?’

On the morning of June 23rd 2016, my wife Sheila and I were driving to vote in the EU referendum when we became stuck in traffic; the school run, bumper to bumper, 5 mph tops. As we crawled towards the polling station I noticed that the registration number of the car in front was KUA 8 BU. 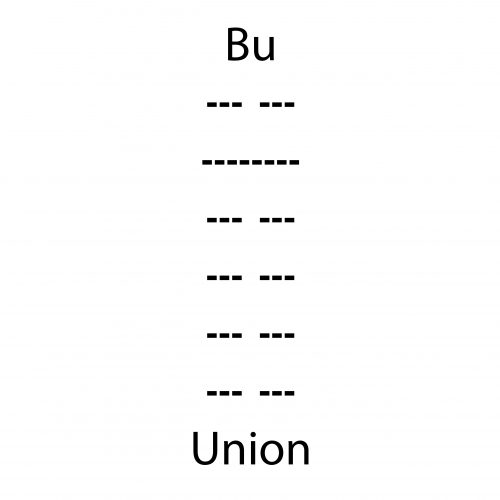 ‘Not looking good for Europe’ I said.And so it turned out.

Andrew Harvey teaches a sufi ritual which involves repeating the words ‘Laillahailallah’ (Everything is God) until the words lose all meaning. At that point, left brain extinguished, the next action is to ask your environment what it’s telling you.

‘Bird of prey, why are you hovering just there, just now?’

‘Oak tree, how did you come to be precisely here on my path?’

My suspicion is that the Chinese diviners of the Shang and Zhou Dynasties asked just such questions. This is very pure feng shui. Those diviners needed to get it right, their survival and that of their extended families depended upon it. Furthermore in the great Chinese tradition, if they didn’t offer the right answers to questions like ‘Where is the food?’ they were likely to lose the softer parts of their bodies or worse. Sun Tzu, was teaching TheArt of War rather than practising it because both of his feet had been amputated by some miffed overlord.

As I say the gift of divination can be inconvenient. And feng shui is a very particular species of divination because it offers solutions. A tarot reading becomes history but a house can be changed. When I first encountered authentic classical feng shui in the 1990’s after several years of reading, studying and discerning between what was feng shui, what folk lore and what total nonsense, I had the good fortune to be invited to shadow Master (now Grand Master) Chan Kun Wah. Subsequently I studied with him for several years.

When we arrived at the first house he was to look at, he declared immediately: ‘Woman always live alone here’.

Which turned out to have been true ever since the house had been built some ninety years before; something to do with a tree in the front garden, just a little too close to the house. It took me fifteen years to understand how he’d done that. The method is called Xuan Kong Da Gua.

The act of divining as I said, can resemble the dream state; alpha rhythms, a hardnosed rationalist might call it. Most of us spend less than a third of our time asleep. So it’s a terrible waste to miss the meaning of the dreams of the other two thirds. In a sense divination and much of feng shui consists of interpreting the waking dream.