Yin and Yang
A Reflection
of the Universe 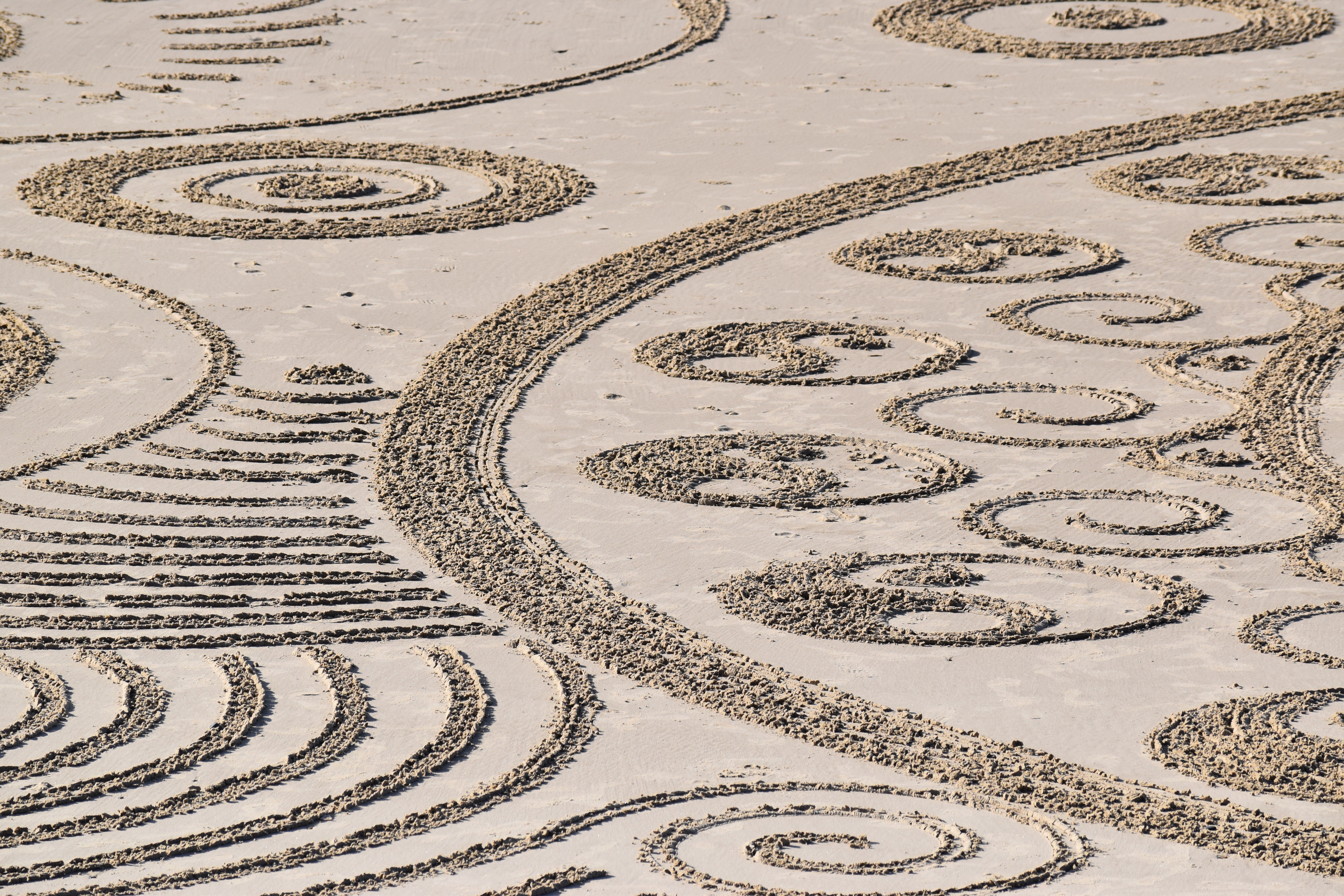 Yin and Yang
A Reflection
of the Universe

All practitioners are aware that the yin and yang philosophy is of great importance in feng shui. Most of us recognize the symbol but few realize the depth and wisdom contained within it. 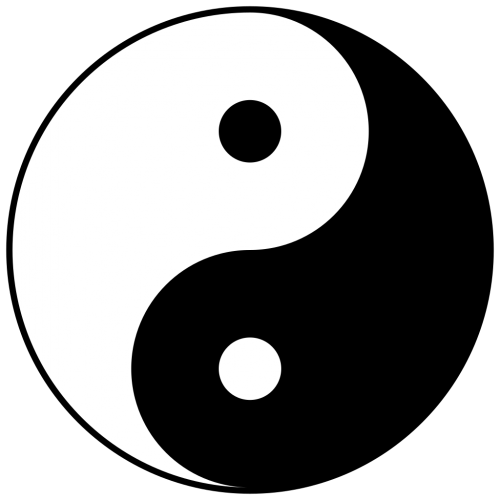 What does the symbol represent?

From the cosmic view the circle reflects the universe in its complexity. For example, for our planet it symbolizes the movement of the earth around the sun reflected to the northern and the southern hemispheres.

A western mind may view these two forces as being antagonistic, whereas the eastern mind views them as complementary to one another. One attracts the other, one exists because of the other and one is incomplete without the other. The dance and interaction of these two forces creates dynamism and life on our planet. When the two forces are balanced and united, new life is created.

Here are some other examples:

In my feng shui practical consultations, my first aim is to assess the balance of yin and yang in the natural environment of any property. Then my advice is based on achieving a healthy balance between the two.

Tiger and Dragon in a natural environment

The Tiger and Dragon symbolise the yin/yang duality of the universe. These two symbols of the male (Dragon) and female (Tiger) energies can be used as feng shui cures for properties, houses, graveyards, etc. as well as of works of art. 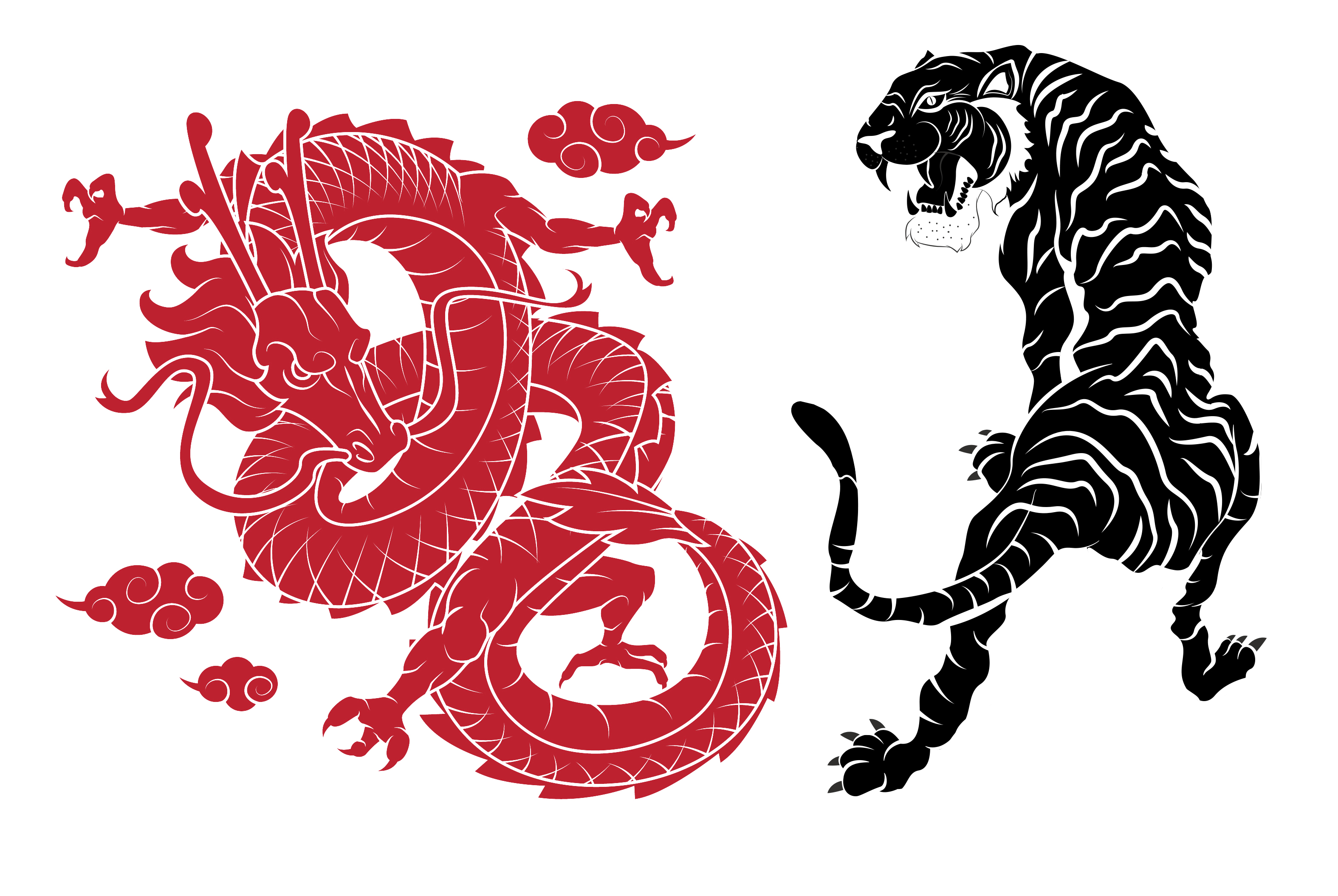 We can find the same yin and yang energies not only in the natural environment but also in urban areas and in any town or city. Just look at the buildings around you. Those with green stones, green vegetation or ivy clinging to them act like Green Dragons. White Tiger buildings or houses can be identified with those painted white or with natural stone.

Here is an example of a combined White Tiger and Green Dragon building: 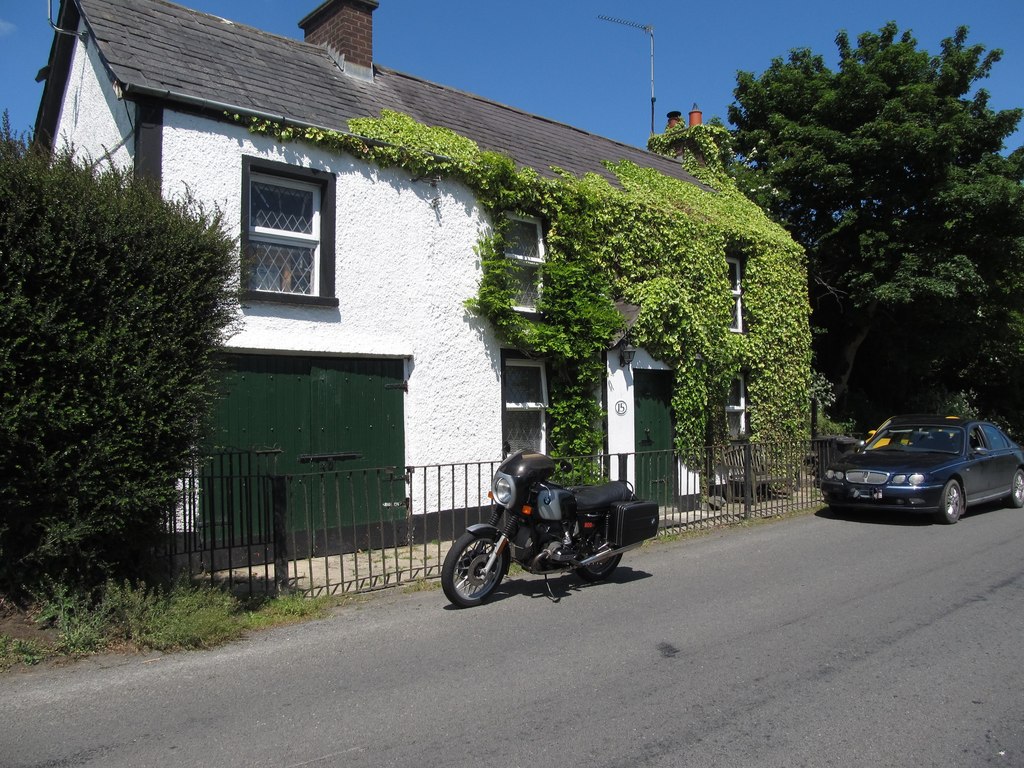 So, go out and explore your environment and good luck in finding White Tigers and Green Dragons.