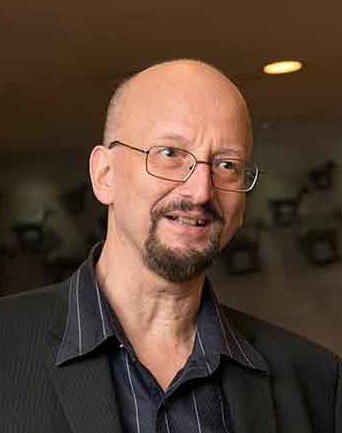 This course will cover:

What you didn’t know about Eight Mansion Feng Shui Talk


“Eight Mansion Feng Shui (sometimes called East Groups/West Groups) is a method that has many uses. At a macro level, it enables you to rapidly select the best properties from a selection of properties that you might be considering to rent or purchase. It gives clear rules for beneficially opening new doorways, or closing old ones (often a key change). Inside the house if gives directions for the best sleeping, sitting or studying positions, and best personal facing directions. It complements, but does not conflict with, Flying Star feng shui. It is a very versatile but somewhat underrated method, that in the past has not been fully taught.”

Dr. Stephen Skinner wrote the first English book on feng shui written in the 20th century, the Living Earth Manual of Feng Shui. In 1998 he launched Feng Shui for Modern Living monthly magazine, whose first issue sold 121,000 copies, more than either Elle Décor or Wallpaper magazines in the UK (distributed in 41 countries) which helped popularise feng shui round the world. He produced a Chinese language edition in Taipei. He launched the ‘London International Feng Shui Conference’ in 1999, the largest feng shui conference ever held in UK/Europe.

In 2004 he was part of the Committee which founded the International Feng Shui Association (IFSA) in Singapore. Stephen has published more than a dozen books on feng shui, including Advanced Flying Star Feng Shui, Guide to Feng Shui Compass, Feng Shui Before & After, Flying Star Feng Shui, and Feng Shui Style. He has also published four translations of feng shui classics: The Water Dragon, The Original Eight Mansions Formula, The Key San He Feng Shui Formulas, and The Mountain Dragon.

In October 2015 the title of Grand Master was conferred on Stephen at the 12th Annual Convention of the IFSA in Shanghai. Stephen is the author of over 46 books, translated into more than 20 different languages. He lives in Singapore, where he researches, writes and does feng shui consultations.