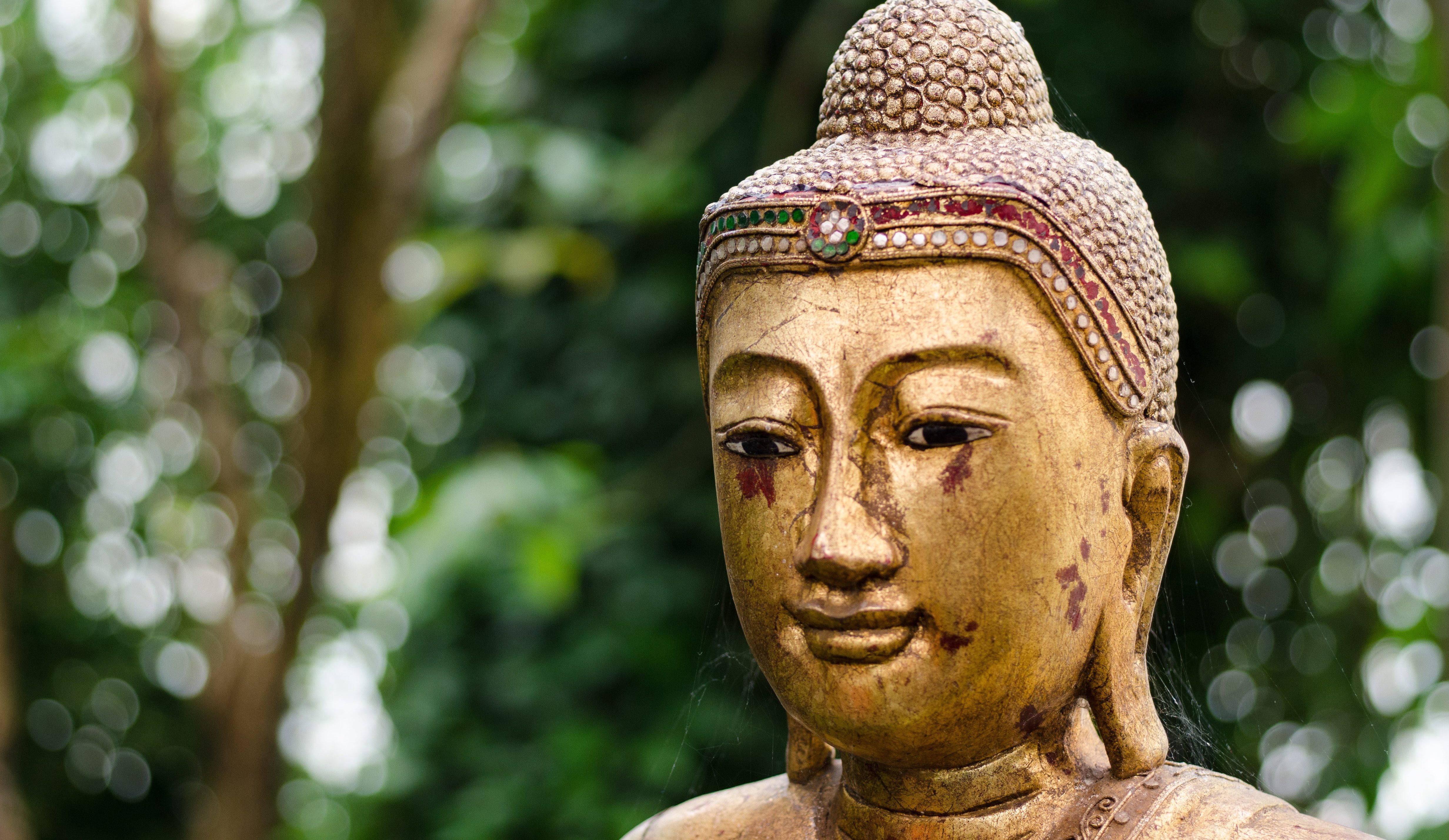 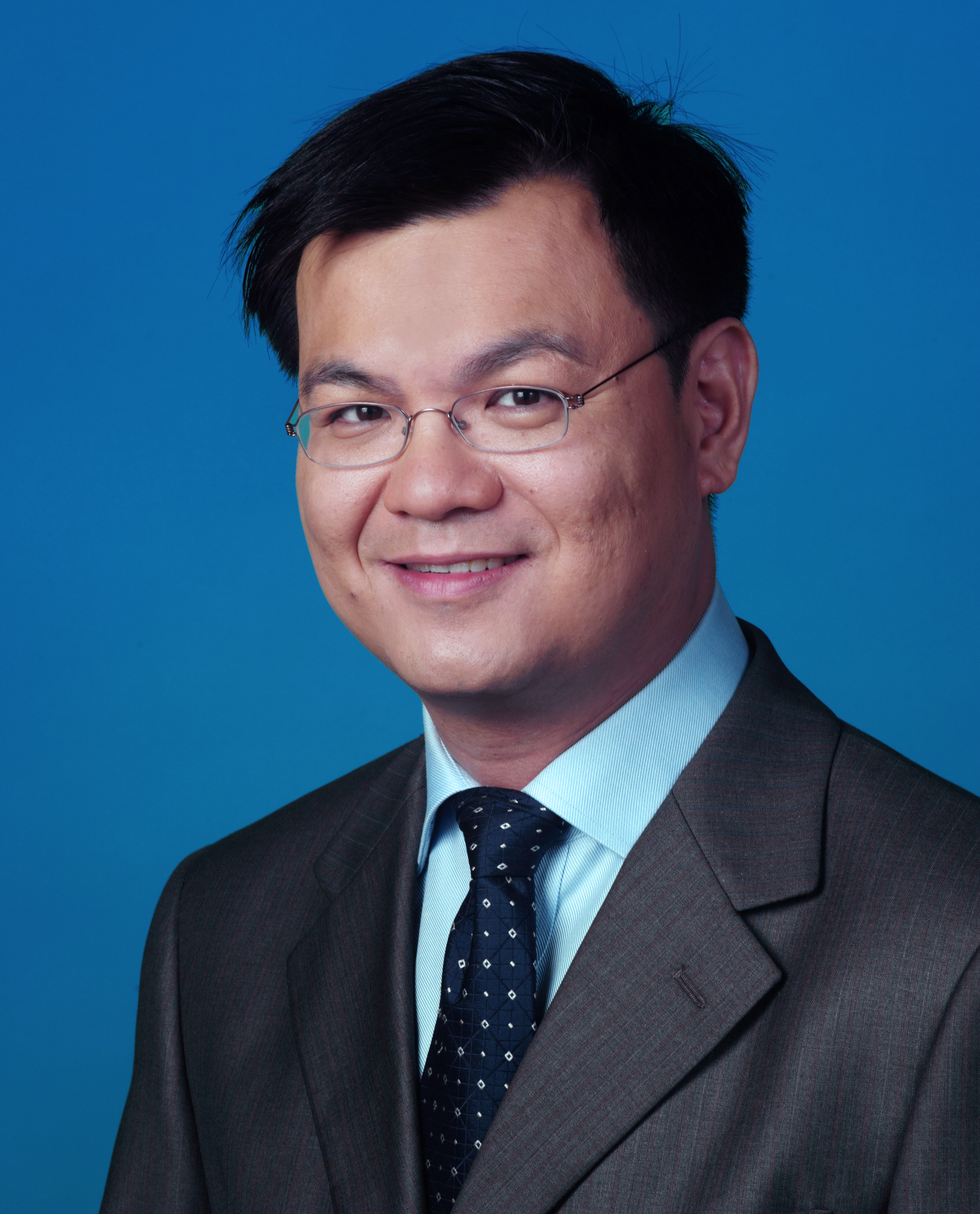 Four Pillars of Destiny: Born on the Same Day, Month and Year

The Four Pillars of Destiny is a school of Chinese Astrology that gives the Metaphysics consultant information about the person’s life, personality and favourable periods. However, it is just a part of the framework of a person’s life and not the entire picture. In this talk, the chart of prominent individuals who share the same day, month and year of birth will be compared to demonstrate the differences in their lives. Other variables such as country of birth, family and educational background and career choices will be considered to demonstrate how to use the Four Pillars system to provide a more complete understanding of a persons’ life.

Dr. Jin Peh completed his medical training in Perth, Western Australia before studying Broadcasting Journalism. He then embarked on a two-year internship with a prominent Feng Shui master in Taiwan. Jin was the Feng Shui columnist for the South China Morning Post, the main English newspaper in Hong Kong. Jin’s first book was Feng Shui: A Hong Kong Perspective (2010), a collection of columns. Since 2013, Jin has been teaching classes regularly in Australia, Germany, Russia and the United Arab Emirates.

Jin has written four books on Four Pillars, a form of Chinese Astrology: Exploring Water Charts (2016), Exploring Metal Charts (2017), Exploring Fire Charts (2018) and Exploring Wood Charts (2019). He has also collaborated on three Four Pillars books with his teacher Lily Chung: Discover Your Code to Success (2013), Finding Your Life Partner (2014) and Your Life Numbers and Hexagrams from the I Ching (2015).

This website uses cookies to improve your experience while you navigate through the website. Out of these, the cookies that are categorized as necessary are stored on your browser as they are essential for the working of basic functionalities of the website. We also use third-party cookies that help us analyze and understand how you use this website. These cookies will be stored in your browser only with your consent. You also have the option to opt-out of these cookies. But opting out of some of these cookies may affect your browsing experience.
Necessary Always Enabled
Necessary cookies are absolutely essential for the website to function properly. These cookies ensure basic functionalities and security features of the website, anonymously.
Functional
Functional cookies help to perform certain functionalities like sharing the content of the website on social media platforms, collect feedbacks, and other third-party features.
Performance
Performance cookies are used to understand and analyze the key performance indexes of the website which helps in delivering a better user experience for the visitors.
Analytics
Analytical cookies are used to understand how visitors interact with the website. These cookies help provide information on metrics the number of visitors, bounce rate, traffic source, etc.
Advertisement
Advertisement cookies are used to provide visitors with relevant ads and marketing campaigns. These cookies track visitors across websites and collect information to provide customized ads.
Others
Other uncategorized cookies are those that are being analyzed and have not been classified into a category as yet.
SAVE & ACCEPT