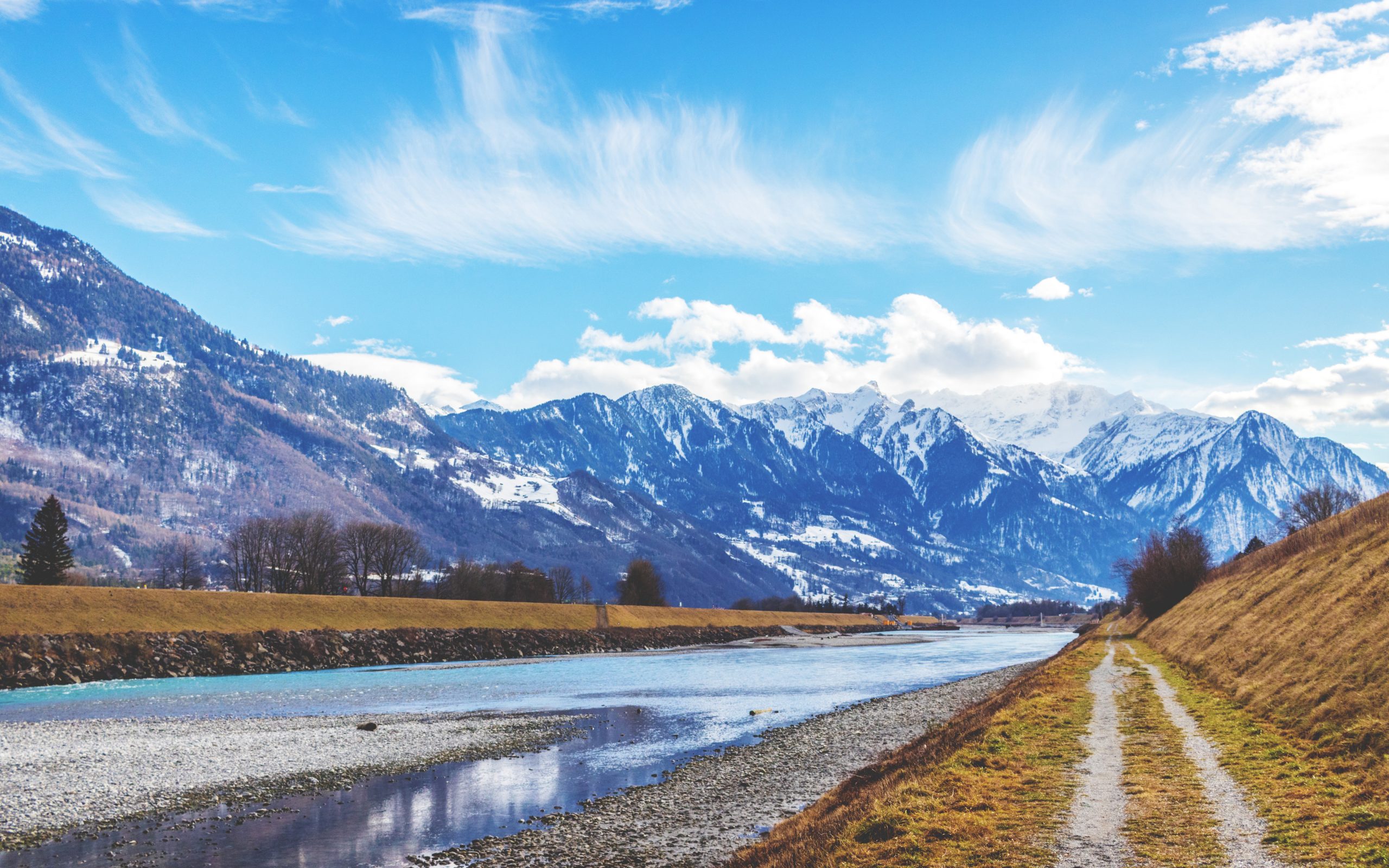 Studying feng shui in Wuhan taught me many things. One of the most polluted cities in the world, its other claim for notoriety was as the location of the first shots fired in the 1911 Revolution.. My studies took place in the Wood Rooster year of 2005, by the way, so you can relax, I’m probably not contagious. That was my first visit to the Zhongguo, the Middle Kingdom, that is the centre of the world.

Until this year Wuhan was probably also one of the dozen or so Chinese cities bigger than London that you’d never heard of. Famed for its Han Dynasty Yellow Crane Tower, it’s a dark industrial conurbation that straddles the Yang Tze River from which the barges ply East to Shanghai and West to Chongqing and as far as Tibet. In 2005 the sky was a constant newsprint grey and the Yellow Crane Tower turned out to be a facsimile built-in 1981 out of what looked like papier-mache.

Another thing I learned was how much the Chinese love a pun. The title “Tai Pan”, for instance, traditionally applied to the self-appointed top Western CEO in Hong Kong could mean “toilet cleaner” rather than “Great Chief” if pronounced wrong. The lady on reception at Huazhong University fell about laughing when I tried to say it right. The play on words, of course, is the diviner’s stock in trade. A tonal language is full of such traps.

A further lesson was that Chinese feng shui Masters each interpreted the meaning of the Year Animal and of the lo shu (that is annual magic square) of 2005 in their own way. I had bought a handful of almanacs in Hong Kong on my way through; the Masters agreed for instance that the lo shu of 2005 had a 4 in the middle and was therefore suspect because “sai” the number four sounds just like “sai” meaning death. And the consensus was that 2005 was a year of discovery and invention, as well as a year of scandal, – all qualities of the 4 Star – and indeed a year of glamour because of the ruling Rooster. But beyond that they disagreed on so much: one Master’s seat of abundance seemed to be another’s plague of boils.

What all these forecasts had in common however was that they considered China, the Zhongguo to be the reference point, the centre of the lo shu and hence the centre of the World. So the 5 or wu Huang, the illness Star which flew that year to the North West of the compass, indicated North America and the rest of what we might call the West. From China, East is the West Coast of the USA: Seattle, San Francisco, L.A.

Inspecting ancient sites in Hubei Province such as the tomb of the Ming Prince Zhao with a Chinese Master as my guide, taught me more: one lesson was a reminder that feng shui is both physical and not physical. Tian, ti, ren, the mantra goes Heaven, Earth, and Human. Man connects Heaven to Earth but the three remain distinct realms.

It was clear that the Prince’s mausoleum was perfectly located: Mountain behind, ming tang in front, the river beyond and “table mountain” beyond that, with some height either side. And although the Three Gorges Dam Project had dried the river into a dusty track, Prince Zhao’s descendants beyond the 20th generation continued to pay homage. I remember a stream of visiting schoolchildren all asking in their sing-song voices, “How are you? What is your name?” without stopping for an answer, and the Chinese Master trying to convince me that the several wives buried with the Prince had died of grief.

The Italians in our group who could smell coffee at a thousand paces found quality grounds and percolators in downtown Wuhan. One or two left written endorsements of the Margheritas at Wendy’s Authentic New York Pizzeria.

Another day we ventured to Shaoshan, the birthplace of Mao Tse Tung which may be the densest place on Earth. It was busy that day, especially around Mao’s actual home, a traditional courtyard building, facing an eccentric direction for that configuration and unbalanced into “hatchet” shape by an incongruous wing, presumably added well after the house was first built. All around me were Chinese tourists trying hard to be what they thought of as appropriate. This involved the shushing of laughing children and scolding those who were not sufficiently serious. Fantastically uncomfortable, the village was dominated by a vast statue of the Chairman, finger outstretched at the gathered faithful, all trying to impress each other with their gravity.

A climb away was the tomb of Mao’s grandfather. Dominating a wide lake, located all by itself on a plateau perhaps three-quarters of the way up the valley wall, its position was even better than Prince Zhao’s. I understood the body to have been placed there in 1908, several years after the patriarch’s actual demise, oriented in accord with some variant of the feng shui formula known as Seven Star Robbery.

Which came first – the privileged location or the wealth and influence? Seven Star Robbery is said to ensure three generations of power. Yet the Great Helmsman had died without an heir. What went wrong? The Chinese Master, himself a refugee from the mayhem unleashed by Mao in the late ’60s, was not able to tell me.

Martin Palmer in his excellent book Sacred Land, suggests that some places are made holy over time; often by reverence or association; think Ground Zero or perhaps the Temple on the Mount. Some would add that feng shui is not to be understood causally but as correlative thinking: we bunch events together and ascribe connection. Tian, ti, ren. Neither of these glosses is entirely satisfying I think.

As we left Prince Zhao’s tomb I noticed that the outer wall of the burial site was damaged, great chunks had fallen out of the perimeter.

“Erosion,” an interpreter explained. There were four “interpreters” on board, none of whom spoke English.

“Erosion? Over five centuries?” I thought. It would not be his first lie of the day.

I had recently climbed the 5000+ steps to the peak of Wudan Shang, the Sacred Mountain. The Taoist enclave at the summit with its jade roofs and curled finials that touched Heaven was built around the same time as the tomb. And it remained intact.

Erosion? More like vandalism. A Ming tomb would be an obvious example of the “Five Olds” of Chinese tradition that was to be smashed on Mao’s orders in the late ’60s. But 5000 paces is a long way to carry a steam hammer. I could see the young hotheads of the Cultural Revolution trashing the royal tomb but balking at climbing Wudan.

And here’s the thing. In 2020 the toxic 5 Star Wu Huang sits to the East of the magic square. And the coronavirus Covid-19 has unquestionably come from China. From Wuhan in point of fact. From the East of the World not the centre.

As I said, the diviner loves a pun: Wuhan, wu huang, probably not near enough in sound to Chinese ears but close enough for mine. As I saw the aerial photographs of the air clear over Wuhan after more than a month of industrial inactivity, I wondered: is this the year China concludes that it is no longer the Middle Kingdom but the Eastern aspect of a world that needs to come together if it is to survive?