Feng Shui and
the Built Environment 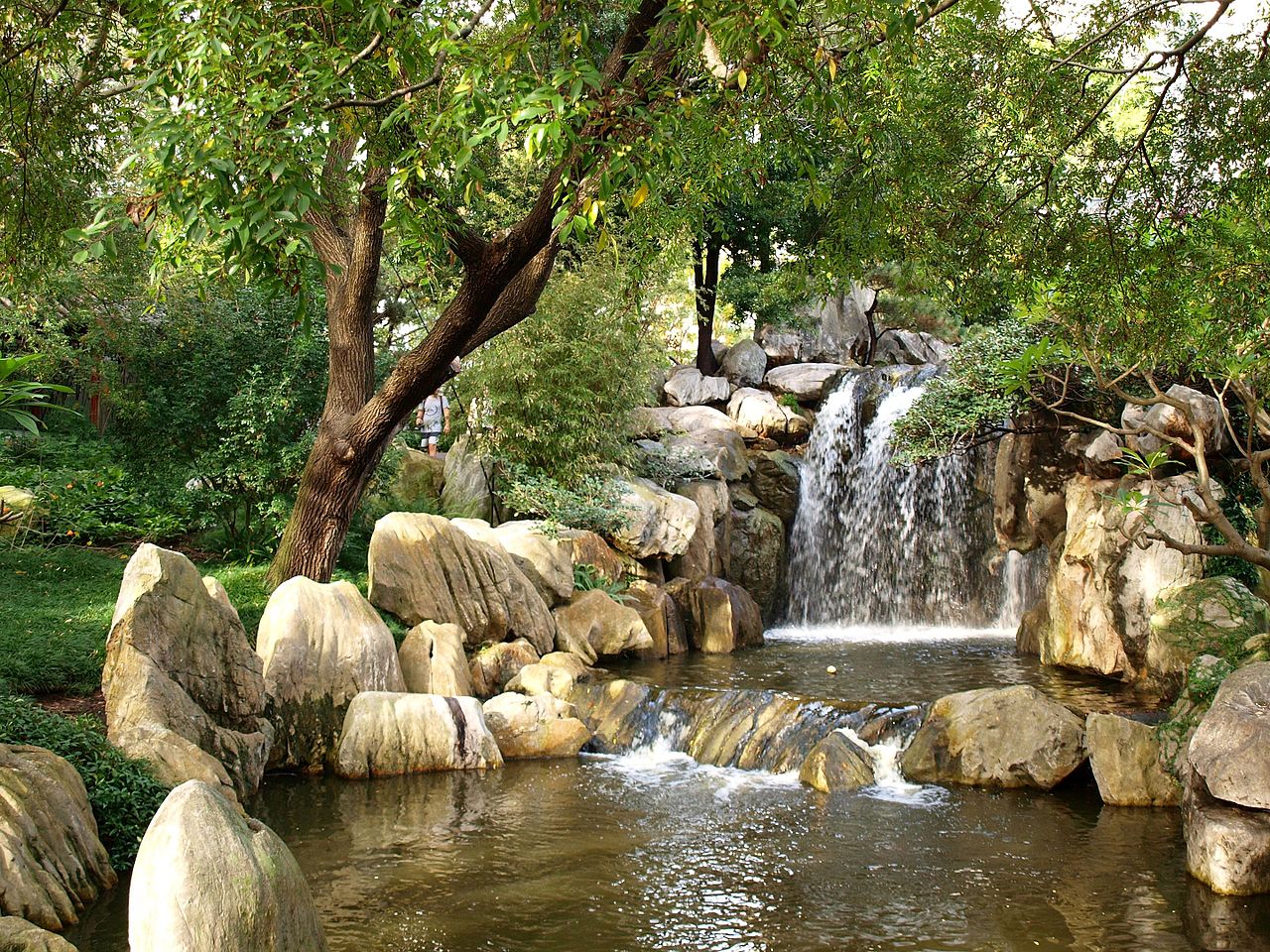 Feng Shui and
the Built Environment

Both are misleading and we will not dwell on them. Instead we will ask ourselves: what can Feng Shui do for the modern built environment? 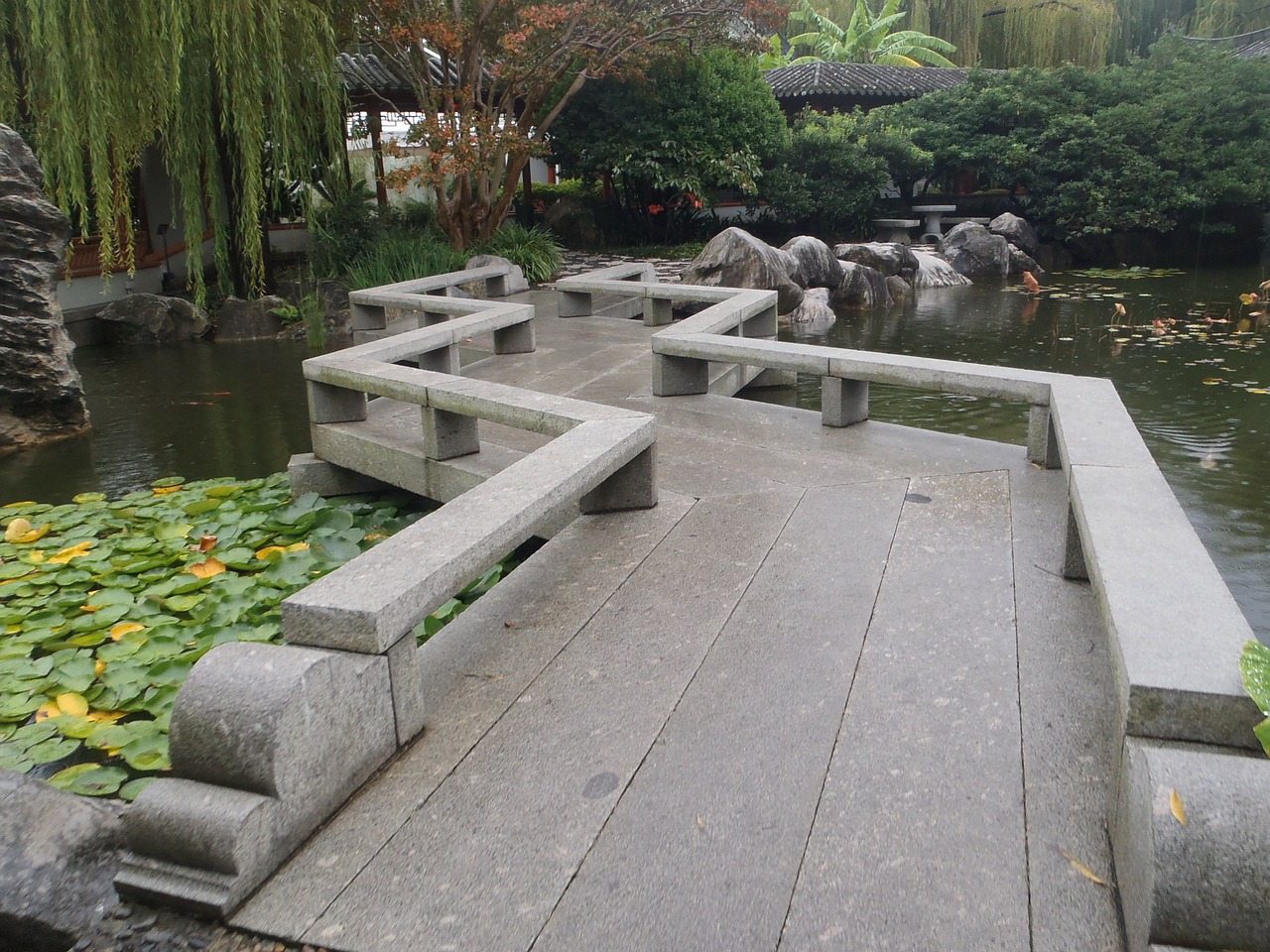 Since the core function of Feng Shui is to select a suitable site for building and to build to ‘hasten the auspicious and avoid the harmful’ it has a clear affinity with the built environment.

One of the most important guiding principles in Feng Shui is the idea of ‘Tian-Ren-He-Yi’ or ‘Man and Heaven are one’. That is we should select a site or make a building in keeping with the Laws of Nature (Tian Dao). The Feng Shui emphasis is not on how to control Nature but on how to live in harmony with it.

The mini-world view we have adopted in Feng Shui is that we are not a separate entity from our environment but a part of it. Everything is interconnected and what we do to our environment will, in turn, affect us in the long run and vice versa.

According to Feng Shui guidelines, we should follow the rhythm and the laws of Nature when we build and since Nature is composed of the San Cai (the Three Gifts) Qi of ‘Heaven’, ‘Earth’ and ‘Human’, we should not only be responsive to the Earth Qi (that is the ecology of the physical environment) but also to the Human Qi (that is our physical and psychological needs) and to the Heaven Qi (that is the time and spirit of the place). These things are often missing in our modern built environment.

Although Feng Shui is a Chinese cultural phenomenon, its principles and techniques are universal and applicable to all. Many traditional Feng Shui ideas are still relevant today; they can even be inspirations that give rise to a new conceptual approach to architecture, not unlike the influence of Zen Buddhism on modern Japanese architecture.

Take the aim of being Ziran or self-thus• in Feng Shui for example. This means the building not only needs to be in harmony with its natural environment but also true to itself. But what does a building being true to itself means?

In Feng Shui terms, being true to itself means we have to go back to the ‘Ben Xing’ or the ‘Original Nature’ of the form we are going to build in a particular environment and time and not add more than what it needs or take away more than required.

This does not mean minimalism but what the Feng Shui classics refer to as being ‘neither too thin nor too thick, the Yin and Yang should be in delicate balance’. Being in a delicate balance does not mean a 50:50 symmetry, but that the Yin and the Yang quality are contrasted to suit each individual situation. For example, some spaces like the living and the entertaining areas, need more Yang Qi, while others like bedrooms and bathrooms need more Yin Qi; some spatial flow like the meeting areas needs to be contained while other areas like those for display needless flow and so forth.

When something is well balanced and honest in its character, we can relate and connect to it easier, this idea of an connecting to our environment is also important Feng Shui concept that we can use more in our modern built form.

Master Tan Yuan- Wu wrote a chapter in his book, Xuan Kong Ben Yi (The Original Meaning of Xuan Kong) entitled ‘Identifying Feelings and Affections from the Landscape: where he talked about the importance of ‘Qing’ (feelings and affections) and ‘Shi’ (being timely) in Feng Shui. He concluded, ‘When speaking about ‘Xing-Sh’ (the Form School of Feng Shu/ there is no other word than ‘Qing’; when speaking about Li qi (the Compass School of Feng Shui) there is no other word than ‘shi’. This humane concept of ‘Qing’ and ‘Shi’ is often missing in our soulless buildings.

The mechanism for achieving a built form that is both ‘Zi ran’ and has ‘Qing’ can be done through the ‘Xing Shi’ principles. Prof. Wang Qi-Heng’s book, ‘Research of Feng Shui Theories’ explored this approach in an article called The Xing  Shi

By comparing the theories of modern environmental psychology with the design of ancient architectural complexes, he found that the ‘Xing Shi’ principles in Feng Shui are in fact an old Chinese theory of design for exterior space. According to Prof. Wang, they are systematic and scientific and have high theoretical and practical values. He said at the end of the article, ‘ … the Xing Shi theories not only can be used for reference in the study of the history and philosophy of traditional Chinese architecture and planning but also to explore the development of a theory on the practice of modern architecture with a Chinese characteristic’.

Configuration refers to the complementary opposites of the near and the far, the small and the big, the individual and the group, the parts, and the whole, the form and the formless, etc. that makeup space. In practice, they are mutually opposite and mutually generating at the same time. According to the Chinese, ‘Xing’ and ‘Shi’ co-exist in a complex spatial arrangement and by studying their various layers of relationship in a given passage of time, we can create a built environment that is both ‘Ziran’ and ‘You Qing’ (being self-thus while possessing affection and feeling) at the same time. Feng Shui, we say is being in the right place, at the right time and doing the right thing.

So in the end, how to deal with space and time in the most honest and natural way that allows us to connect to our environment without destroying its ‘Original Nature’ is at the core of Feng Shu, and it should be at the core of the modern built form as well, otherwise, we will feel alienated and disempowered by our built environment. All this may sound theoretical and idealistic but we have been exploring these ideas in our teaching and in our work and we have developed a ‘San Cai’ methodology for the analysis and the design of built forms based on Feng Shui principles. We have applied this method in the teaching of our Feng Shui master-courses and also in the design and construction of our own projects, including the upgrading of the Chinese Garden in Darling Harbour in Sydney, Australia and the recently completed renovation of a 230-year-old farmhouse made of timber and earth in the Uckermark district (the oldest house in a small village called Herzfeld), north of Berlin in Germany. We have also used Feng Shui principles to design some of our furniture in the farmhouse. The study and the dining tables shown in the photos are inspired by the Lu-Ban• guidelines as set out in the Qing Dynasty woodblock prints issued by the Beijing Imperial Ministry of Works, entitled ‘The Guiding Principles for Lu-Ban Carpenters and Joiners’. 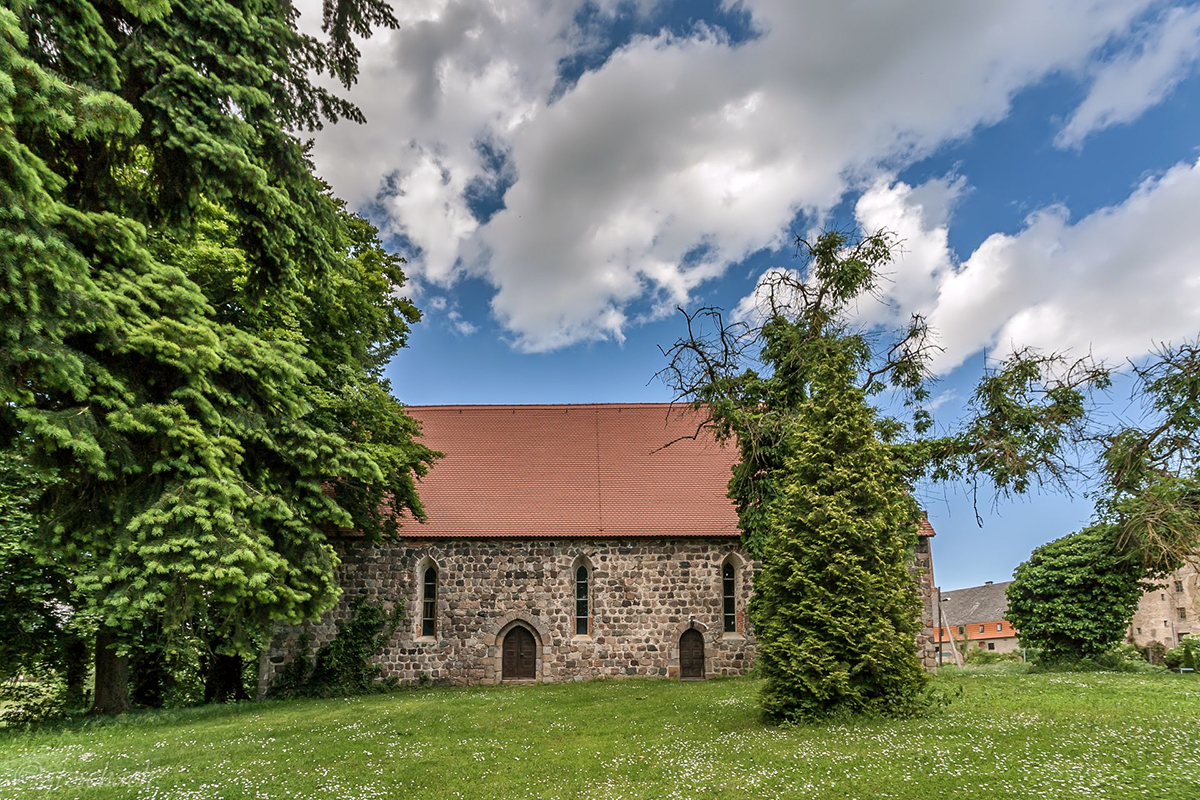