What everyone should know about Feng Shui 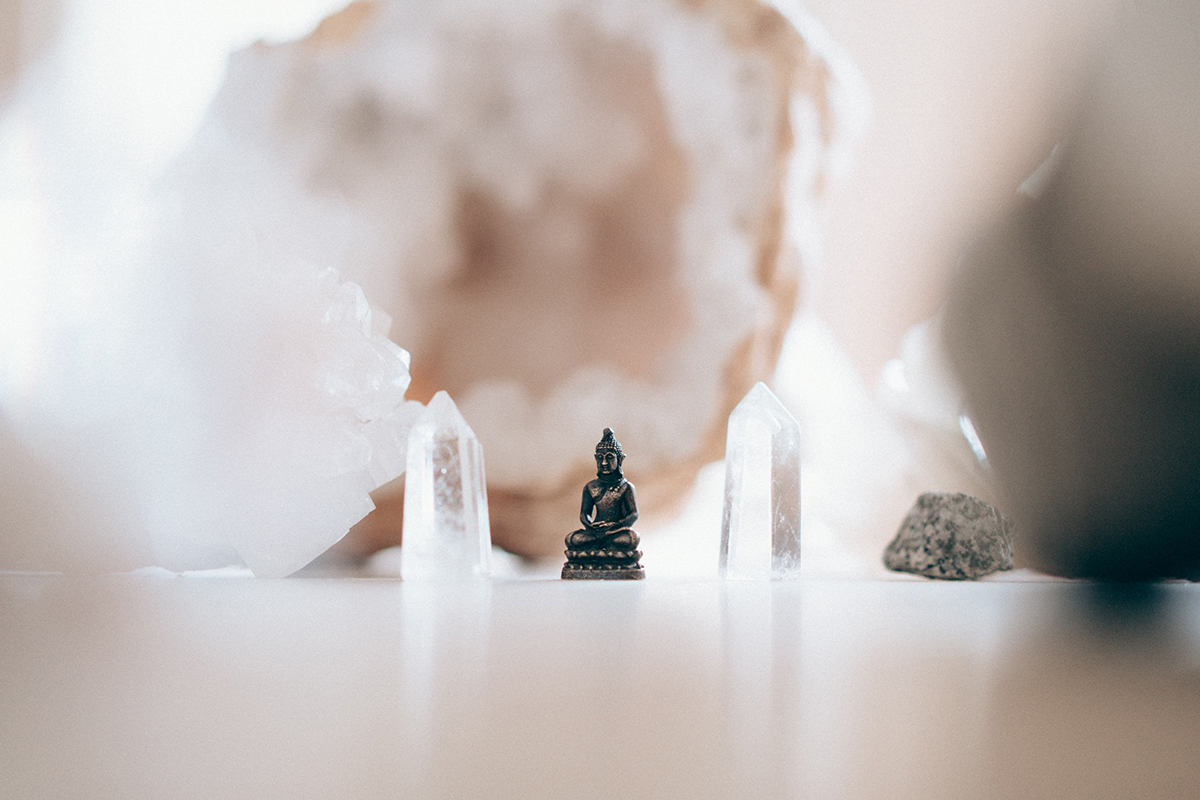 What everyone should know about Feng Shui

Twenty-odd years ago, as I was starting to read up on this subject, which ten years later would become my occupation, and after many vocational courses (which I still engage in today and fuel me, as they are never-ending), one of the most pressing issues I felt was a lack of understanding of some subjects that seemed contradictory.

For instance, in some there were authors who advocated that everyone should sleep facing North because the North-South axis re-establishes us and brings more balanced sleep. In others, I read that children should sleep with their head facing East, as this their growth. And in others I read that each individual’s date of birth and their gender, male or female, brought with it new variations. And lastly, there were others that placed the house and its conditions and features at the core.

At the time, this confused me and made me want to find some clarification, as my brain was trained in the field of sciences, objective and concrete thought, the absence of what couldn’t be defined.

Fortunately, when I dug deeper into the matter and studied it at a professional level, I began to understand that all these claims were indeed justified. They did not contradict, rather complemented each other and today I can claim they have varying degrees of importance and vary according to the circumstances.

In antiquity, perhaps more than 4,000 years ago, when there was already vast knowledge, yet few tools or technical accessories such as a compass, thought was already given to the best place to live in (in Feng Shui Yang, of the living). This is just as we do it nowadays when we are met with this need.

At the time, the most important factor that was studied and passed on from one generation to the next was what we now call Form, the Form Method, where the space morphology is studied in detail so families may be protected from storms, bathed by sunlight, with a comfortable temperature, and water as a supply and means of communication. Their houses were simple, small and housed an entire family, which would have to be carefully laid-out to enjoy good health. They sought out a solid wall that would grant them support, protection and, as a result, health. For centuries, the location and the shape of the terrain and the house inside took on a fundamental role that lasts to today, as everything that involves a space dictates the energy inside.

Meanwhile, directions were being obtained by the positions of the stars and the sun so when the compass was invented there was an established use of directions in Feng Shui and this later became known as the compass style of Feng Shui.

have been evolving over the centuries, as too did their knowledge of mathematics, astronomy, geology and many other subjects. The compass thus came to be and with it better and more precise orientation, which enabled working with more concrete directions. Accordingly, this knowledge represented more rigorous calculations, which the ancient called the Classical Method of Feng Shui. In practice, the Classical Method included and includes the Form Method. Time continued along its path, knowledge progressed and so too did the compass’ precision. It evolved to the point of working with a precision of 0.916º, becoming a true acupuncture of the surrounding space, enabling us to activate the energy of a given space and get it to flow, bringing with it harmony, happiness, health, well-being, happy relationships, families that are close, abundance, prosperity and wealth, to mention a few. It’s not that we use needles, of course, but we “simply” work on the directions and energy flows, that is, the wind and water (Feng Shui). The wind is something we all feel and generate when we move. Water, in addition to the oceans, seas, rivers and other water streams, are our paths, our roads and even our circulation areas within a given space. This Classical Method splits into two big schools (San He and San Yuan), which branch out into lines, where we find the information on directions. The San He School gives emphasis to the Form (Yin aspect, and thereby slower) and, as such, to the personal directions of each individual, whereas in the San Yuan school (Yang and thereby quicker, namely in terms of results), the directions depend on the space (where we are) and time, which is cyclical. Although the sun always rises in the East and sets in the West, these exact points vary from day to day and from one season to the next. It is evident that when a professional consultant/Master, who is knowledgeable of all these elements, is able to reconcile space and time directions with personal directions, he or she will certainly do so.

Time continued along its way, as did society, and in the 1980s an exchange of experiences between East and West began, due to the fascination on both sides. Although classical Feng Shui was already being used in the west by authors such as Derek Walters, Feng Shui was often adopted in the West in a simplistic manner with greater emphasis on design, layout, and atmosphere, as it was adapted to modern society. Here contemporary Feng Shui was born.

At the time, knowledge of Feng Shui made its way to the West and in a simplistic it was adapted to a modern society, whereby contemporary Feng Shui was born, which is wrongly claimed to be an interpretation of Classical Feng Shui in modern times. At the same time, new people emerged who were interested in these studies and which, given their life experiences and other know-how, namely Taoist, Shamanic and others, are at the onset of Black Hat, Intuitive or Symbolic Feng Shui. There are many names and some differences between these, but the focus is on an individual’s personal and spiritual development within his or her surroundings, using Bagua and Intuition as their main tools.

When I studied all these matters more thoroughly I that what I’d read in an initial phase was not contradictory, rather complementary.

Therefore, it’s obviously possible to have an Intuitive/Contemporary Feng Shui study (consultation) as well as a Classical one, as one seeks someone’s personal and spiritual development, whereas the other seeks good energy in a space, with harmony, peace, health, abundance, wealth and development. According to people’s feedback, this is the possibility of making their dreams come true. Not to mention that both are an enriching experience.

As for taking a Feng Shui course, yes, this will always be an asset, but not with the single purpose of or putting into perspective your own home and life, as the “distance” factor is fundamental for us to see the entire forest, rather than focusing on the tree alone. And also because in an initial phase, we are seldom good judges of our own issues.

I wish you good energy, 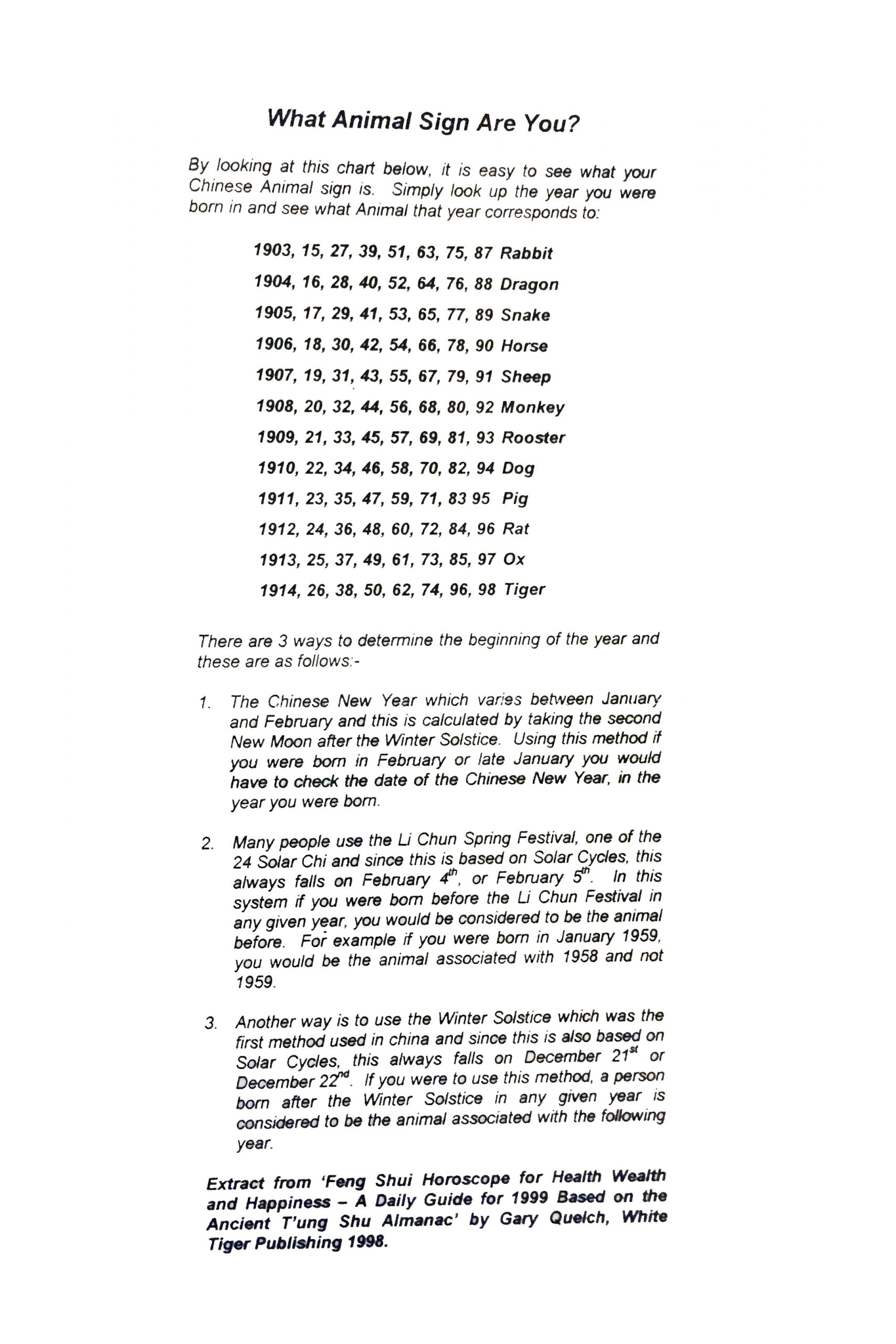