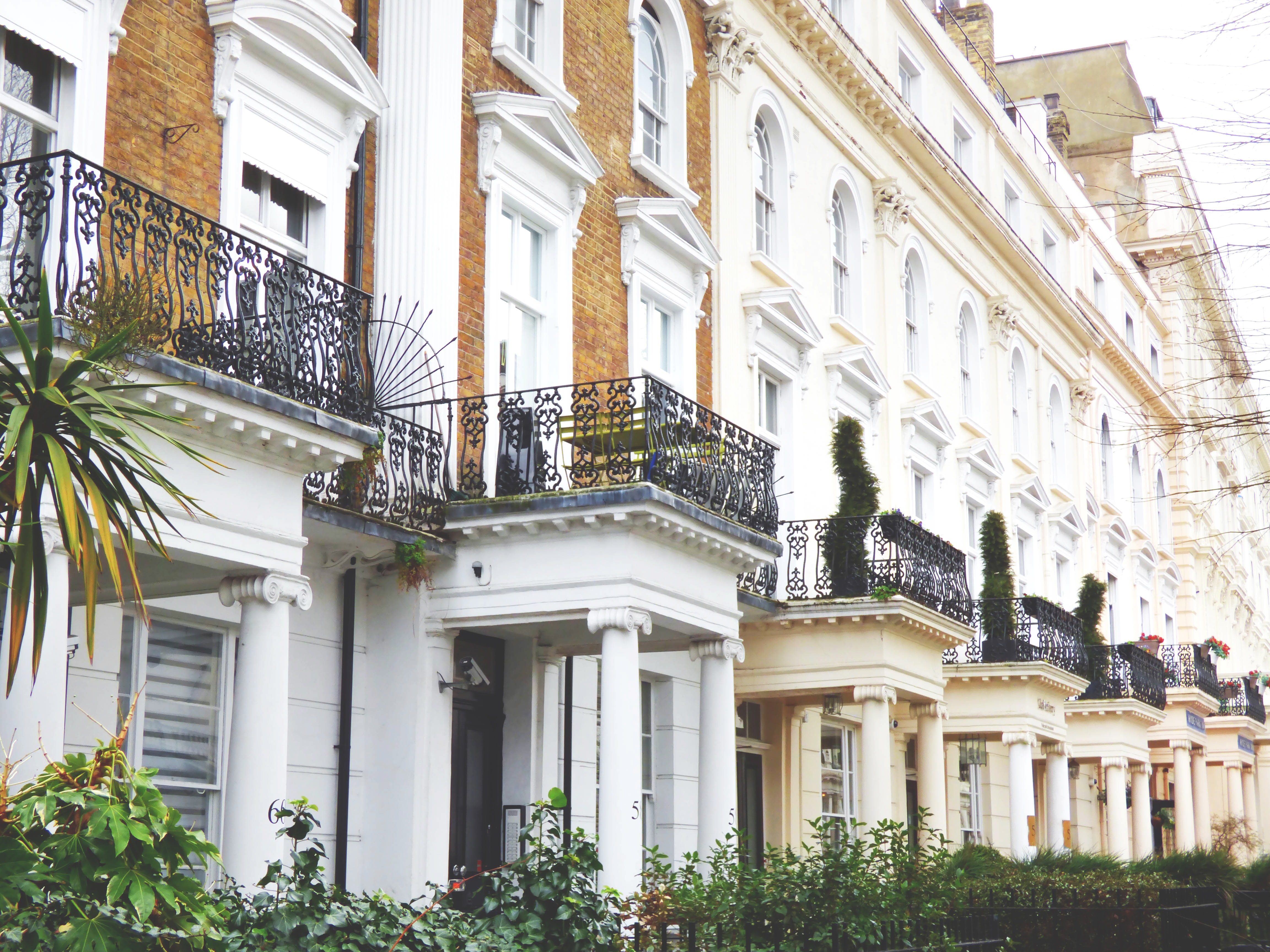 The Far Eastern way of thinking is in many ways opposite from the western way of thinking. In the west we consider the ‘part’ first. For instance when we want to evaluate the nutritional value of a carrot, we look at the different nutrients such as proteins, vitamins, carbohydrates, etc. The philosophy of the Far East considers the macro aspects of the carrot such as shape, weight, colour, density and where and how it grows.

When you consider the whole first, you develop an understanding that everything is connected. For instance if you go to a Traditional Chinese Medicine expert complaining about an ear ache, he may say that the problem is in the kidneys rather than in the ears, whilst a medical doctor will almost certainly concentrate on the ear itself and look for the cause where the symptom occurs.

Through the oriental perspective, everything is interconnected; the part can be related to the whole and two apparently different phenomena can also be correlated. In Feng Shui one of the most important correlations is between the body of a person and the house where they live. Although Feng Shui dates back thousands of years, it was only recently that modern thinkers, with a macrobiotic perspective of the universe, started observing and detailing this very interesting and useful correlation. Michio Kushi was possibly the first and others such as Bill Spear followed him.

It is not a coincidence that the house where we live can be looked as an extension of the body. It is common practice for a modern Feng Shui consultant to look for signs in the house and according to where they occur, correlate them to a specific part of the body. Such signs can be positive or negative and typical examples include size, colour, form, dampness, mould, leaks, bad smells, clutter, etc.

These are some of the most common correlations. If you study Far Eastern metaphysics, you will recognise that many of these correlations come from the Five Element or Five Transformations theory (Wu Xing).

Back Door / Anus
This is the exit point of the Qi. What comes in must go out.

Windows / Eyes
The persons “see” with the eyes, the house “sees” through the windows

Centre of the House/Heart
The heart is generally known as the centre of the human body and this is also the central chakra. When we refer to ourselves we point to the heart.

Dining Room / Stomach
This is where we eat and where the food goes to be digested. The dining room can also relate to the whole digestive system. They belong to the earth element.

Bedrooms / Kidneys
In Chinese Medicine, sleep is related to the kidneys. They both belong to the Water element and are related to vitality. Also it is the kidneys that store the Jing, the Qi passed on to the children by the parents and ancestors.

Office / Lungs
The office is the area of the house where the person organizes their life and thus, like the lungs, relates to the Metal element.

Foundations/Feet
A human being stands on their feet, just as the house stands on its foundation. 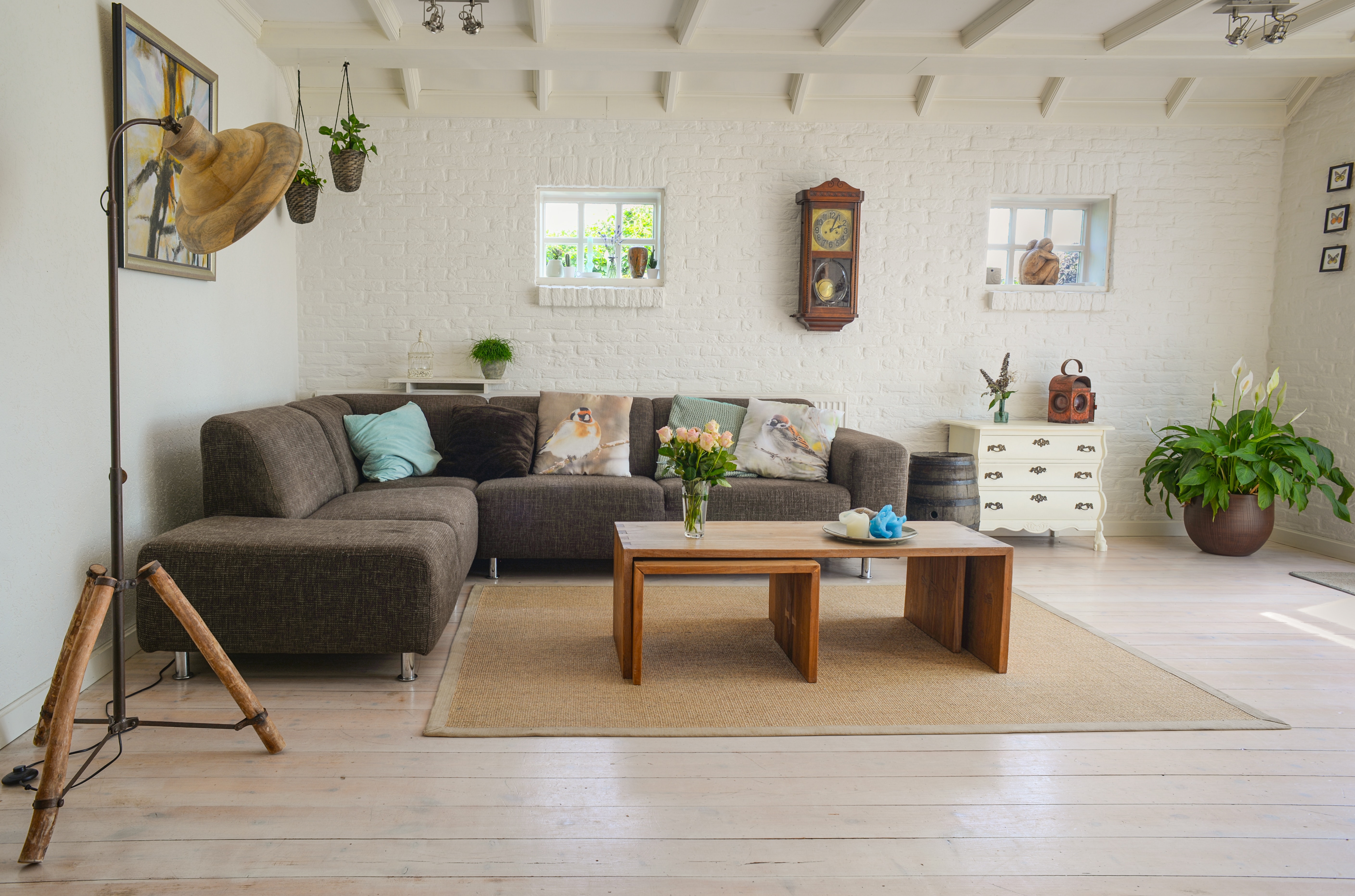 Modern Feng Shui consultants may well use these correlations when they perceive a negative “sign” in a house that they are auditing. They may notice that these may correspond to an identified health problem of which the client is suffering. The consultant will then suggest that if the client should solve that particular problem in their house, then it may possibly have a positive effect on that particular health problem.

However, it is important to note that this article does not claim that these cures are totally effective but may work through suggestion, intention or even the placebo effect. It is entirely up to the reader to decide if it is worth considering these options.