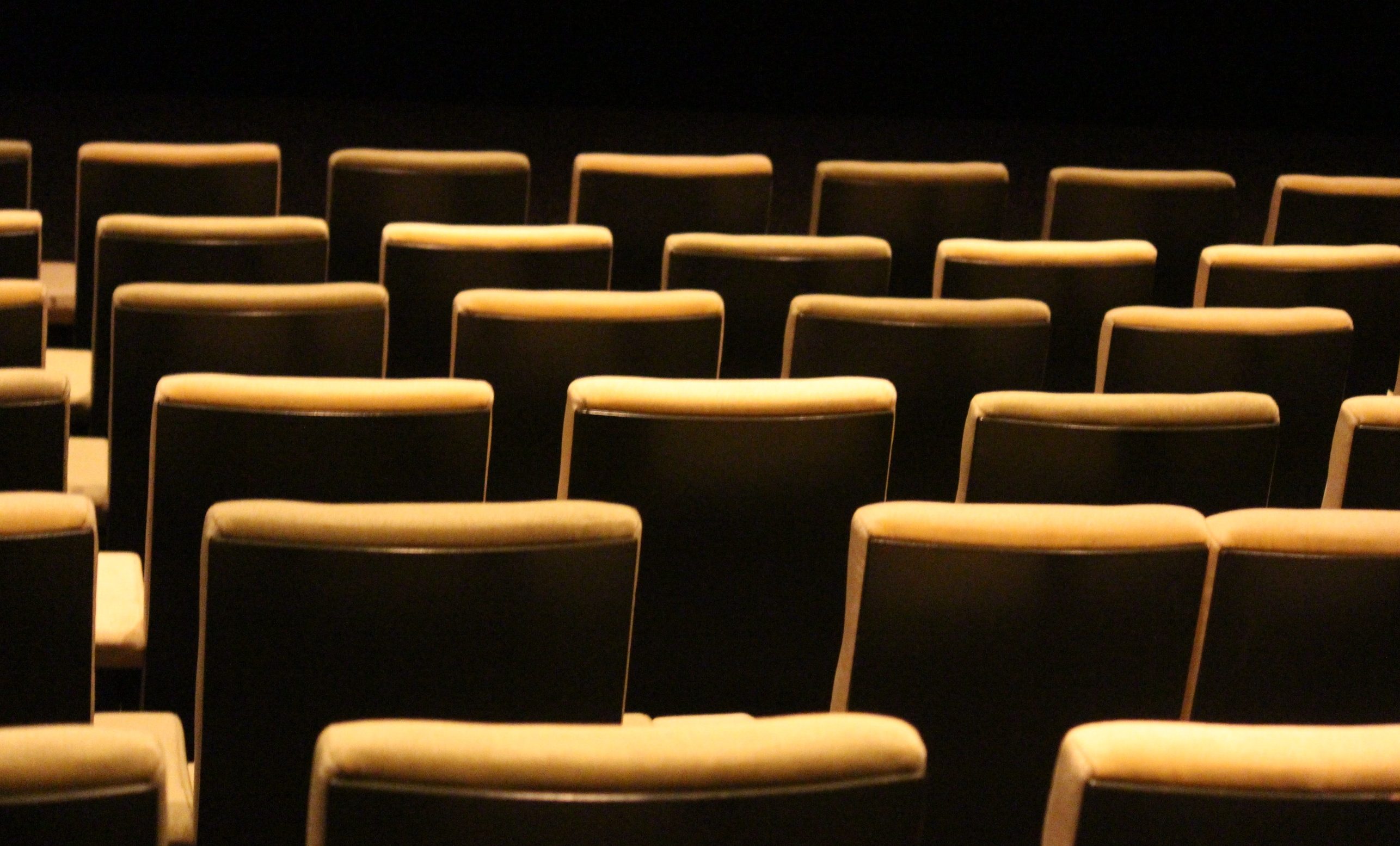 I very much like this years hit movie “Bohemian Rhapsody”. Of course, I am a big fan of Freddie Mercury and Queen music.

Not only I enjoyed the movie but it also inspired me to look into more details of the life of Freddie Mercury and I  carefully examined his known 3 pillars.  He was born in 1946  5th September, the birth time is not known.

He is a yang water person, yang water is like an ocean, full of energy and enthusiasm, but sometimes a little impulsive. Yang water born in monkey month, a season of strong metal supporting water, hence he should be strong water and requires wood and fire as his outlet.  As such, his childhood life is not very good, his first luck is metal, such heavy metal usually caused some problem in health, such as breathing organ, skin and teeth.  In his case, it could be the reason that he was born with some defects in his teeth, he has 4 extra teeth and it is a little protruding from his mouth.  In the movie, when he first recommended himself to be singer for Queen, Roger Taylor’s first remark was that “you must fix your teeth”. However, the heavy metal element, even is unfavorable, also provided him with good voice to sing, as metal element is related to music and singing. Besides, metal is his resources element, the strong metal also gave him a lot of resourceful ideas, hence he is a great song writer and have composed plenty of outstanding songs.

Unfortunately the lacking of favorable fire element in his luck also damaged his health. He died in 1991 24/11 of AIDs related Bronchopneumonia. At this time he was 45 years old in the luck pillar of yin metal ox.  In the movie, he informed his band mates Brain May, Roger Taylor, John Deacon that he had AIDS in 1985, when they are preparing for the Live Aid concert. So it seems he got AIDS around 1983, 1984, these are years of pig and rat, unfavorable water years, and there is total absence of fire element.  Fire is blood circulation, I have many examples to show that people who had AIDS are usually weak in fire element.  It seems  AIDS is a blood disease. So it is the lacking of fire elements in the years 1983, 1984, 1985 caused the same sickness to Freddie Mercury.  However, he survived for a few more years and only died in 1991. This also match with the idea that Fire element supported his health.  As the years 1986 to 1990 are all wood, fire, and earth years, this kept his AIDS more or less under control, only that fire started to disappear in 1991, so he died without any more support of fire.

This case is quite similar to another famous Hollywood movie “The Dallas Buyer’s Club” which is about an AIDS patient Ron Woodroof who was diagnosed of HIV positive also in 1985 and the doctor expected him can only live another 60 days.  However, like Freddie Mercury he also lived until 1992.   Ron Woodroof was born in 1950 3rd February.

He is weak earth person born in winter season with very weak fire, and he also needs support of fire element. So when he was diagnosed of AIDS, he is in the luck of Dog which means fire entered grave.  But he did not die after 60 days because his health was supported by Fire and earth years from 1986 to 1991. Very similar to the case of Freddie Mercury.

So from these two examples, there is evidence to show the lacking of favorable fire element could be cause of AIDS and one way to take precaution against such sickness is to take plenty of health supplements to enhance fire element, and my past research and experience shows taking heavy dosage of COQ10 could improve fire element in the body.

This article will not be complete without mentioning the homosexuality of Freddie Mercury. Unfortunately, without his birth time, we cannot see the full picture to explain this aspect. However, there are signs in his known 3 Pillars. He has Dog in his year pillar. This is Star of Art, besides artistic quality, this also associate with loneliness, this may affect his love relationship. Another obvious factor is again the total absence of wood and fire in his luck.  Fire is his wife and girlfriend, even he shows fire in his 3 pillars, they are superficial and weak.  So the lacking of fire luck or wood luck  also contributed to weak  relationship with a woman.