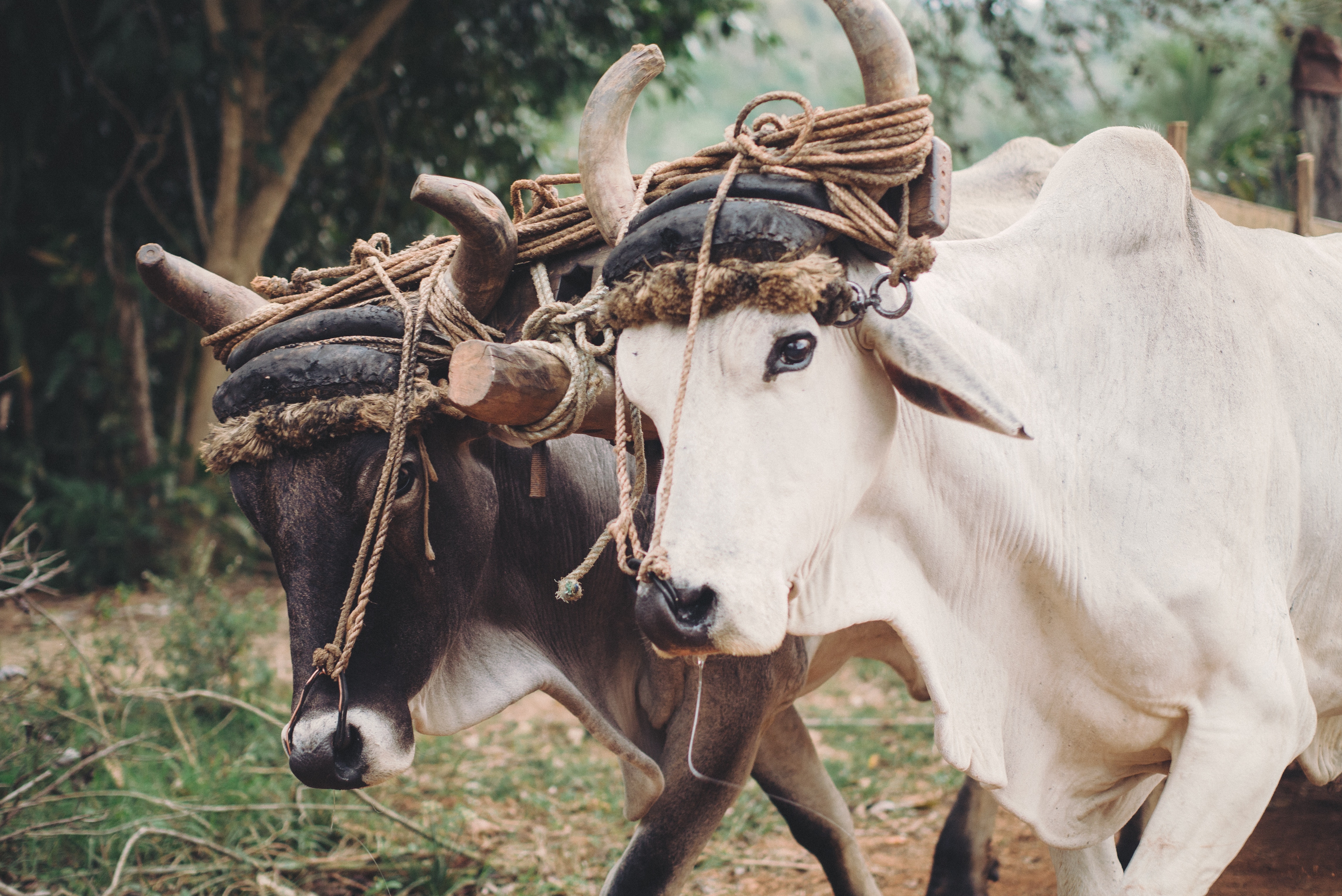 On the most profound level there is truly very little that can be placed under control. But the Ox likes to try. This is a very still time of year and Ox control reflects that; January is more about preparation than hitting our stride. This cusp interval between Dung Gee, the Winter Solstice and Lap Chun, the Spring Festival, is the time to make feng shui changes.

Last year’s qi is almost gone and the fresh qi is still helplessly infant. So place that water, move that light. But don’t expect miracles just yet.

As for the Animals this is what you have to look forward to:

Ox: In charge since early December. Know that this power surge is unlikely to last so use it wisely. Hexagram 34 Da Zhuang/Thunder over Heaven, may be instructive. Mostly your will is done; be sure that’s what you want.

Tiger: Both Dog and Pig years favour you but the Ox month doesn’t so much. Rein in impulses to throw your weight around. Gently does it; you’re powered up for some time yet.

Rabbit: You’re still near the top of it but the food chain is in the process of being shuffled; time for a fresh perspective. The yin Earth of the Ox can be a bit of a drag. Pace yourself.

Dragon: Paul Simon may have made a career out of it but now is likely to be the last time you’re required to place bridges over troubled water for a while. If that’s your m/o a rethink is in order.

Snake: You are the Pig’s nemesis (a phrase you may have never thought you’d utter). Of all the Animals, you are best advised to concentrate on the Month, Day & Hour pillars of your BaZi. If you were born in a Snake year (1941, 1953, 1965, 1977, 1989) you may suffer mild ill health (as may your parents) but other aspects of your life (career, relationship, kids & dreams) are unaffected and this month the Ox is on your side.

Horse: The winter (that is Water) months are a bit of a mud weight to you. Not a time for risks or wild ambition. Keep warm, plan, plot and await the fire of the summer whose first spark is evident around mid-February.

Sheep: Opposed by this month’s Ox and 2018’s Dog but boosted by Pig, doors are opening for you into new groups, organisations and tribes. They are only ajar just yet but March finds them wide open again.

Monkey: Secondary target of the Pig because you are the defender and champion of the Snake. A ‘meh’ kind of month if you ask too much of it. Consider your other (Month, Day and Hour) Animals as guides to what to emphasise.

Rooster: Pig year is a bit of a challenge but Ox month is not. You’re both a bit Metallic; that is to say prepared, precise and particularly hard to shape once moulded. The Ox’s Metal may be hidden but there’s enough for you to feed on, especially mid-month.

Dog: Dog power – especially 1946 Fire Dog – is waning now. A 1958 Earth Dog is now beginning her second Gan Zi cycle and you may see history repeating itself. Best to work alone rather than within organisations.

Pig: Pigs can find their own years (& months) testing, not that there’s anything wrong necessarily with that. They’re quite happy with the later Water Months (Rat & Ox – December & January) though. This is a time to communicate while your emotions are flowing freely. May not be so straightforward later in the year.

Rat: Very empowered but your experience may well be that you’re working to someone else’s agenda. Best to accept that and give 100%. You’ll feel this again during 2021 but not again before then.

Final note: The above are very simplistic assessments. No astrological analysis, especially such a brisk one, will ever do you full justice. You always have choice. You are, as a wise man once said to me, the camera not the crisis.

Having said that, the best way to wring value from these very brief prognostications is to identify not only your Year Animal but those of Month, Day & Hour. You are, astrologically speaking, a cocktail of these and it’s unlikely that all four are compromised at any given time as it is that they are all blessed. Either way this too shall pass.