think it out again – 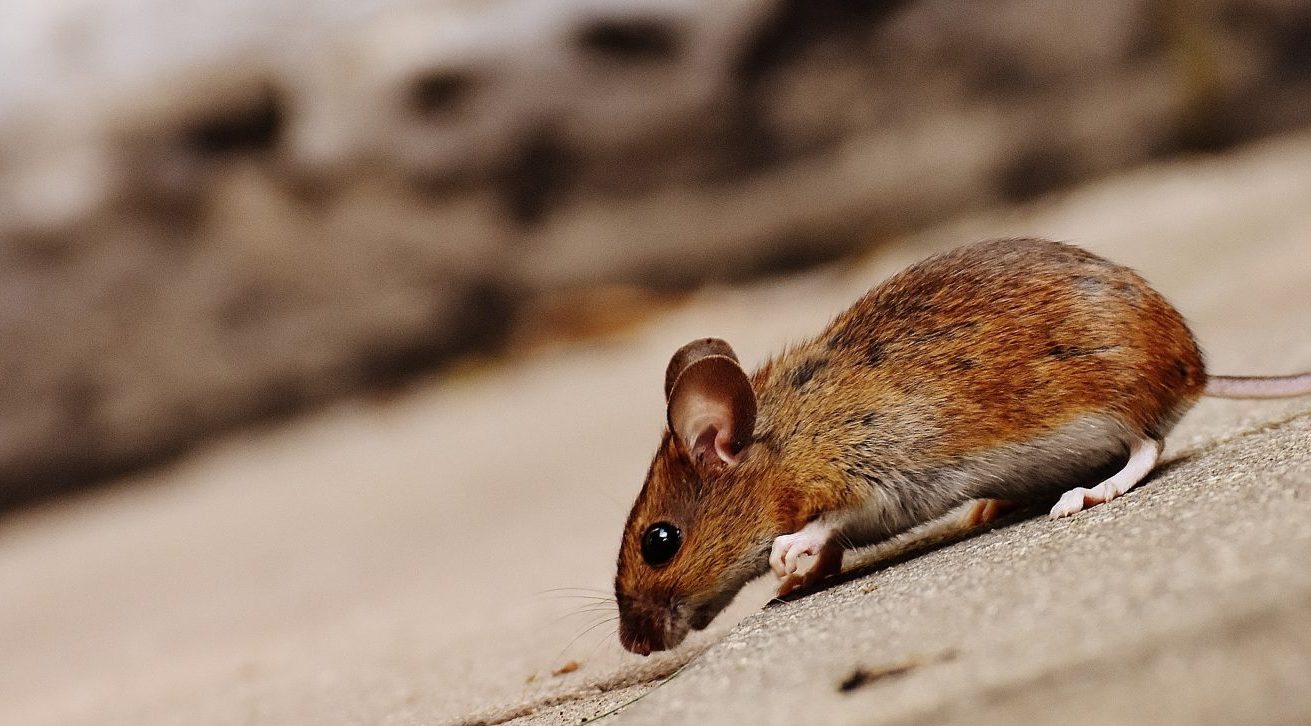 think it out again –

The Rat Month is a weird one. Human beings are essentially programmed to eat themselves to a standstill over the Winter Solstice and then sleep till early February. Lightbulbs, central heating, year-round vegetables and home entertainment however have changed all that. We work, we play close to 365 days. But the Rat Month, December, yuletide, the time of misrule, remains a punctuation mark between the years.

In terms of the Chinese Gan Zi cycle of Animals that applies obviously enough to years, months, days and hours equally, the Rat begins the annual cross-over period that will complete by mid-February. As I outlined last month, years of course do not begin and end like the slamming of a door; nature does not work for the most part in straight lines or precise moments. And so the energy of the Earth Dog Year is gently subsiding now as the Earth Pig of 2019 rises.

The Rat is yang Water, that is to say to do with communication, which covers actual communication, rumours, scandal, gossip, fake news and downright lies. Traditionally the Dog suffers a certain loss under the Rat, so you Dogs (Donald Trump, this means you!) would be well-advised to identify what (and who) matters to you and care for them during December.

A similar piece of advice would serve Tigers. The Tiger is turbo-charged currently and will be for the next fourteen months or so. But the Tiger’s weakness is cockiness; your natural aggression (which literally means only “stepping forward”) is so easily misunderstood.

The Rabbit continues to prosper and redress the chaos of 2017’s Rooster Year but this month could be overwhelmed with tasks. You don’t need Chinese Astrology for that. Best get important jobs complete right away.

The Dragon has been busy this year – with mixed results – and the Dog & Pig Months of October and November may have been painful. The Rat is on your side though, bringing your deepest emotions up to the surface to be spoken about and healed if you’ll allow it. Perhaps for the first time in years.

Equally you Roosters will have noticed that you are generally no favourite of the Dog. Burmese dimmed ray of hope Aung San Suu Kyi, can for one, attest to this. Almost every slip has begun a slide. Cycles such as the Gan Zi are er… cyclical of course; so expect no special favours before the Ox opens early in January but know that you remain the same discerning bird you were in May.

Sheep and Ox have both had a mixed year too. Almost over; the Ox (who rules the Rat) is pretty much in charge now until the year changes. And the Sheep can finally expect the kind of justice that may have seemed elusive earlier on. 2019 is the year that you return to the fold – whatever your particular flock might look like.

Rats recover briefly their articulacy, the lack of which may have er…dogged them this year. The yin Water of the Pig means that you may not be through this tongue-tied time yet but 2020 is your year.

Snakes may have found the year to date mostly frustrating with a peak sometime in November. You may find it best to simply enjoy December quietly. January’s Ox favours you but not your mobility. 2019 brings tests of character which could be the making of you.

Horses would do well to look before they leap. You’re powered up but that may mean you veer between blinkered and over-confident. The Rat month challenges your beliefs – in a good way if you’ll let it.

Monkeys tend to the irreverent. And for “irreverent” you might read “offensive”. Not everyone gets your humour. But the Rat does. Let your hair down, free up your tongue and go for laughs, I should.

Finally Pigs: co-operation does not always come easily to you. For now, choose your team and know that you may not always get your way but you’ll always be respected for expressing it frankly and compassionately. That’s quite a gift.

Final note: the above are very brief assessments. No astrological analysis especially a brisk one like the above will ever do you full justice. You always have choice. You are, as a wise man once said to me, the camera not the crisis.

The best way to wring value from these prognostications, having said that, is to identify not only your Year Animal but those of month, day and hour. Astrologically you are a cocktail of these and it’s as unlikely that they are all compromised as it is that they are all blessed at any given time. Either way this too shall pass. See you next year.