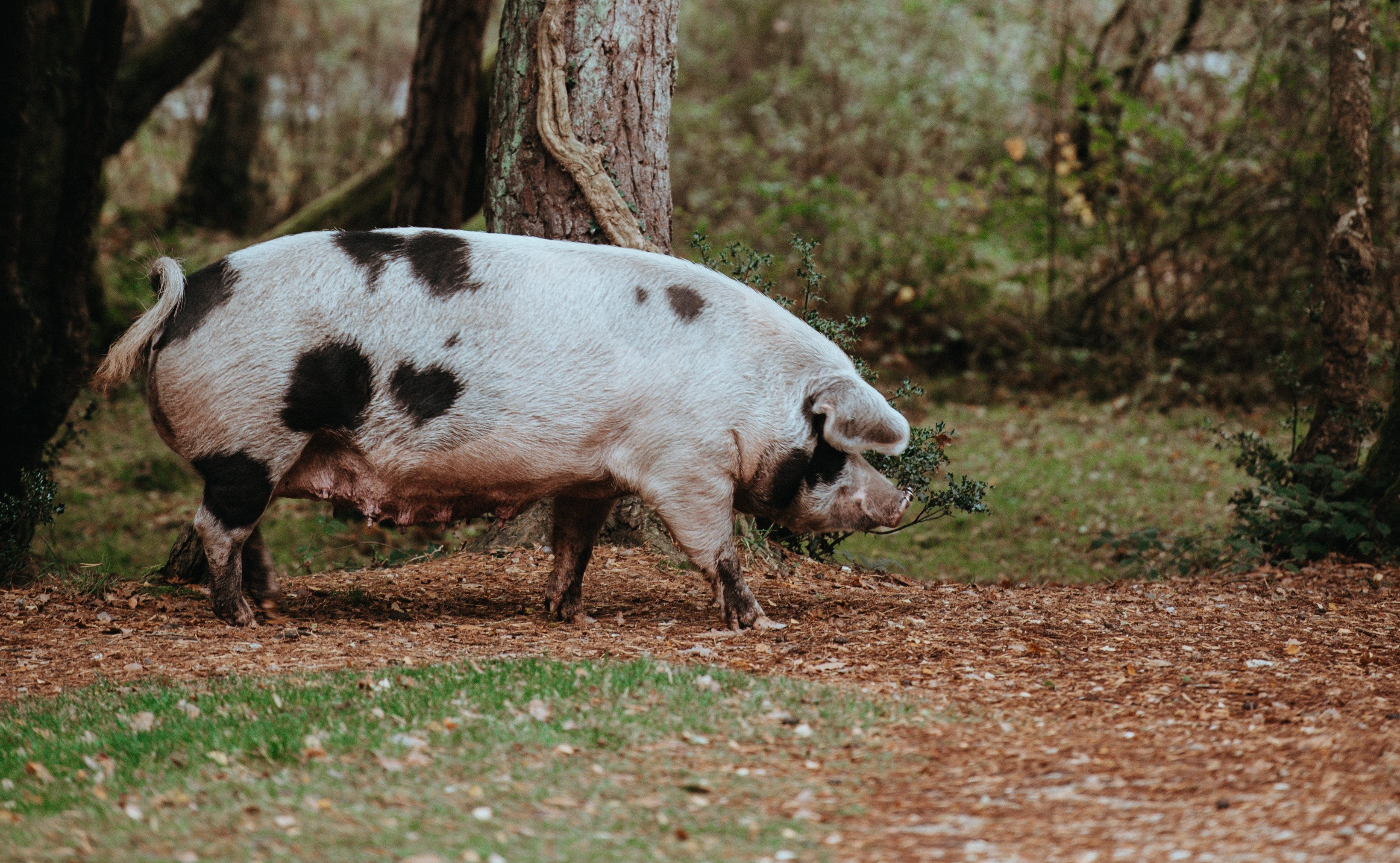 There are at least five different ways to calculate when the Chinese New Year starts. One is the day the energy of the daily Star reverses from yin to yang on its journey back to the Fire of the summer. Very simply that falls on the 28th November this year. So in a sense the Year of the Earth Pig is already with us.

If you’re sensitive to these things you may feel it, a delicate prickling in the rind perhaps. This month is different from the rest of the year. It’s anticipatory, as if hanging back for its turn.

That is a likely theme of the month: when is the moment to make your move? Clearest answers may fall to Rabbit, Sheep and Tiger but there are helpful days for most of us. A traditionally-trained practitioner can tell you which.

Those born during a Pig year may feel crowded rather than clear right now. Pigs are often not in clover during Pig months like this or Pig years like 2019. The Pig’s versatility means they are often not easy to pin down. Technically they have Earth, Wood and Water aspects; grounded, aspirational, distracted and emotional all at once. You may know people born in 1947, 59, 71, 83 or 1995 who are like this. For them these are likely to be ancestral traits, passed down the generations. Nature, nurture or dna? Who knows? Hillary Clinton (Fire Pig 1947) must have mixed feelings about the female surge in the Congressional mid-terms.

You may equally be familiar with individuals born in the Pig Month – that is November (although the Chinese month actually runs from around the 7th Nov to 7th Dec). They will often show the same wide-ranging interests, skills and need for space as Year-Pigs. And right now a feeling that the time has not yet come. But for the Month-Pigs this will tend to be restricted to the realm of work. Maybe mull these ideas over as they relate to the duties of monarch-in-waiting Prince Charles (born November 1948).

Those born in the Pig Hour (between 9&11pm) may know these same things about themselves and their children but be in no great hurry to share the information. Be sure though that you have the precise time of their birth; it’s an unusual midwife who thinks “Let’s get the time right for the astrologers” before ensuring the baby is alive and well. Such ba zis can as you might guess, be a nightmare to draft; the Hour-Pig is an elusive porker.

And finally people born on a Pig day may open themselves only to those who know them well. Flexibility, versatility and inclusion are close to their heart. This month could be a busy one. About which they may have mixed feelings. Take 1965 Wood Snake JK Rowling; with record-breaking play, new movie and tv series, she probably has her hands full. Many ba zi practitioners would say she might actually be most helpfully considered a Pig rather than a Snake.

For the rest of us the Pig is now in the very air we breathe. As I said above, Rabbit, Sheep and Tiger are likely to find this empowering; Rooster, Ox, Snake and Monkey not so much. Dragon and Rat may find it hard to turn words into deeds, Horse and Rooster may be frustrated by lack of attention.

Again whether these Animals rule their Hour, Day, Month or Year of birth is critical; if that question intrigues, ask someone who can read a Chinese calendar to identify all four of your ruling Animals. Who knows what you may discover about yourself?