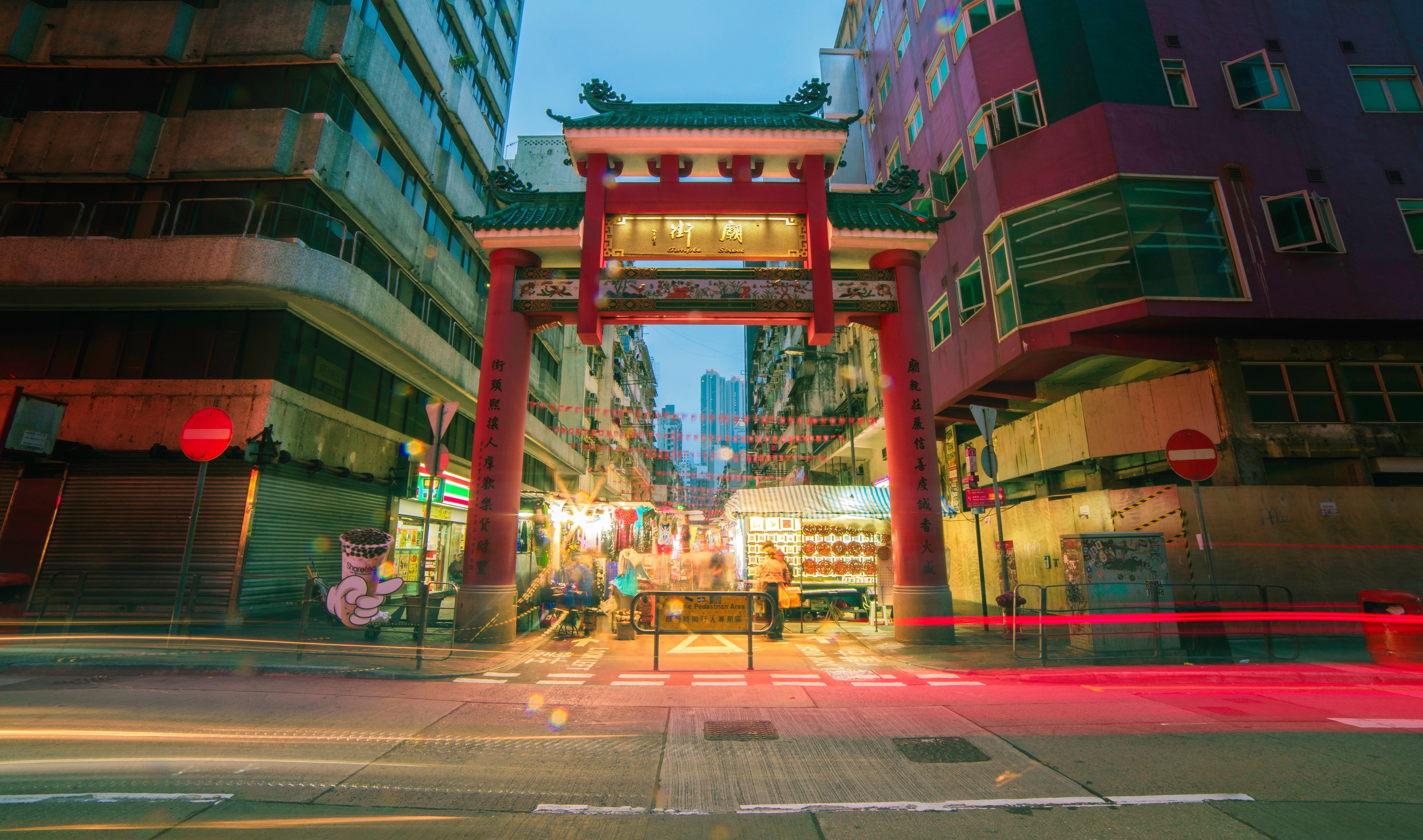 Sometimes I’m asked for a scientific explanation of traditional Chinese feng shui. Which is a reasonable request. I tend to reply something like: if you plant tomatoes on a North-facing wall, don’t expect great salads. Worse if you do it in January.

Because everything is changing all the time; all things are growing or shrinking, flourishing or decaying.  And so there is a time and place for everything. Once long ago, I think, we were in touch with this. But diaries, mass communication busyness, technology, Google and Wikipedia seem to have got in the way.

When you woke this morning, I doubt you thought: “Aha, it’s (say) the 14th of the month.” Because I don’t’ think the 14th feels like anything. You may have thought “It’s late. I usually wake at 7 and it’s 7:30.” You may have done this without looking at a tablet, mobile phone or even a clock. You may also have noticed the warmth and humidity that betrays a late spring or early summer day. And before you rushed into it, you may have noticed that today was (say) Tuesday. Because these things perhaps feel like something.

Long ago Taoist observers remarked that certain activities are appropriate to certain locations and to certain times. They saw that the hours of the day followed a sequence; from the activity or Wood of dawn via the acceleration and visibility of the Fire of noon and the Metal reckoning of late afternoon to the cold and dark Water of the evening. They also realised that if we substitute the words Spring, Summer, Autumn and Winter for dawn, noon, afternoon and night, it’s clear that the same Elemental cycle applies to the months of the year and indeed the years themselves.

And in time this same cycle was seen to apply equally to location. The dawn happens in the East, the Sun reaches its zenith in the South and sets in the West and disappears to the North before once more emerging in the East next morning. Every moment is different as is every micro-measurement of the compass.

We know these things; they mark our journey from sleep to waking and back. We know a safe location from a dangerous one. Whenever I walk between the South Bank and Waterloo, I notice how much better the open air feels than the pedestrian underpass and I notice that the crowds seem to agree with me.

We know buildings that just sing to us and we know which parts of our own houses support, which hurry us and which leave us befuddled. Furthermore we are able to notice when that contemplative spot at the front of the house is too hot or otherwise disturbed and when that quiet armchair is not so quiet.

Over millennia, a series of Chinese geniuses codified this knowledge. The overall cycle which consists of a vocabulary of sixty different “tastes” or “feels” known as pillars, is called the gan zi or Stem and Branch cycle. The Branches are the Chinese Animals that most of us have come across – the Rat, Dragon, Rabbit and so on. The Stems are what makes for a Metal Rat or a Wood Dragon. There’s much more (see below) but broadly when this cycle is applied to space, it’s called feng shui. Essentially when it’s applied to time it’s called ba zi. In common with Chinese Masters I practise and teach both.

So the East where the Sun rises in the early morning, represents light and stirring and by extension, movement, healing and aspiration. This is called Wood. If we want more of these qualities we rise early, we become determined, we introduce the colour green, we concentrate activities to the East and so on. These are the sorts of things I am encouraging in my daily task of going in and out of people’s houses being enigmatic. People hire me to get them in sync. Who knows what may follow?

Equally, South where the Sun heads next, stands for the acceleration, friction and heat of the middle of the day and of the year and by extension, visibility, celebration, attention, celebrity and so on. The Chinese have been deriving complex formulae from these and related principles for upwards of three thousand years.

There’s more to it of course – sometimes for instance certain locations are dangerous or unhelpful. That’s why employing a professional or studying seriously is generally a better idea than leaping into action. Feng Shui can no more be mastered in a couple of weekends than tae kwon do and it’s at least as dangerous

Feng Shui has come to us from the distant past broaly down two lines of descent of which this is one. The other derives from the Shang and Zhou diviners of the second millennium BCE who gave us the ideas of yin and yang and the Book of Changes. Given sufficient encouragement I’ll cover the other half of the family tree in a future article but you might seek out the first episode of Michael Wood’s excellent BBC documentary series The Story of China for an introduction meanwhile.

To summarise: essentially what I’ve described covers around half of traditional Chinese feng shui. And all of ba zi. The purpose of these activities including rambles like the above is to leave you healthier, wealthier and wiser than I found you. I hope this has succeeded in some of these objectives.