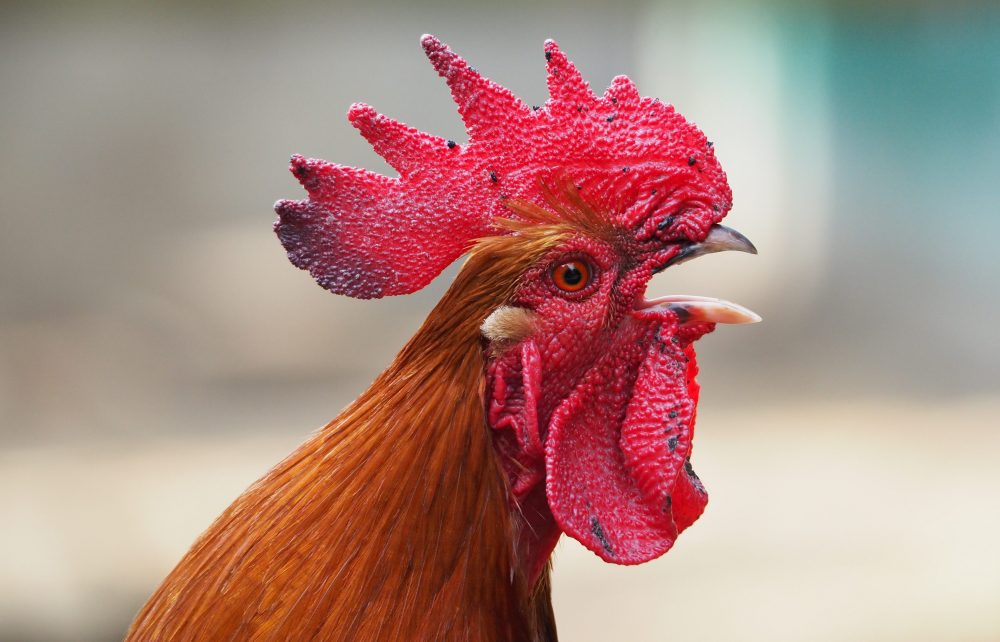 The Rooster is pure yin Metal and known for an attraction to the metallic and shiny. Typically drawn to bling, he demands fine décor and apparel and can sometimes be graceless in this pursuit. They’re nothing if not competitive and rarely in a straightforward way.

The Metal Rooster of this month (and also of 1981, like for instance all-conquering diva Beyonce) has all these qualities twice over.

This month however is also ruled by the lo shu or magic square with 7 at the heart, thus: 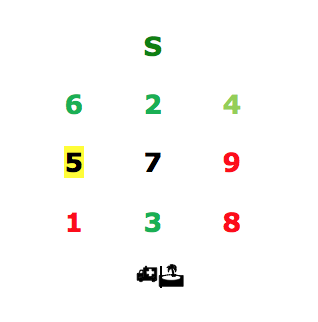 If we factor in the por kwan or “Red Seven”, that’s triple yin Metal.

Globally we can expect bombast and deceit from public figures. Best to question everything. These then are the topics of the month: covert competition, show and display. The perfect time for Fashion Week.

Here’s a one-liner for each Animal this month:

Rat (eg 1948 Earth Rat Prince Charles) Words may come easily but they could well not be heard. That doesn’t mean they’re wasted.

Ox (eg 1949 Earth Ox Jeremy Corbyn) There’s a brief respite but 2018 remains the year of the “bullying Punishment” ie packed with conflict. Worse in October, 2019 too btw but 2020 sees reach catching up with grasp.

Tigers (eg 1974 Wood Tiger Victoria Beckham) the worst of the fighting is over. You won, so forgive and forget already.

Rabbits (eg 1975 Wood Rabbit David Beckham) trust it only if it’s in writing and witnessed. Hair-splitting rebounds. That’s this month only; you return to pole position in October.

Snakes (eg 1953 Water Snake Tony Blair) You may see no reason for flexibility right now. That will change (for good probably) by early November.

Horses (eg 1966 Fire Horse David Cameron) If you think you can sit out the current chaos, a re-think is overdue. Comfort is over-rated.

Sheep (eg 1931 Metal Sheep Rupert Murdoch) You’ll be needed as back-up and you may have to step up beyond your own troubles to do so.

Monkeys (eg 1956 Fire Monkey Theresa May) time to get real about what is possible. Diligence is not enough.

Roosters (eg 1945 Wood Rooster Aung San Suu Kyi) best to be gracious and especially frank with the competition. It’s too powerful to overcome for now.

Dog (eg 3 of the last 4 American Presidents) try to see that you are nobody’s victim and never were.

If you’ve been paying attention to these articles, you’ll know that the Animal of the Month, Day and Hour of your birth are as meaningful as your Year. So consider each of these if you know how. Better still consult a professional.

Meanwhile perhaps let your one line sit with you for a little while and consider the level on which it may refer to your domestic, business or emotional life and beyond. More on this next month.