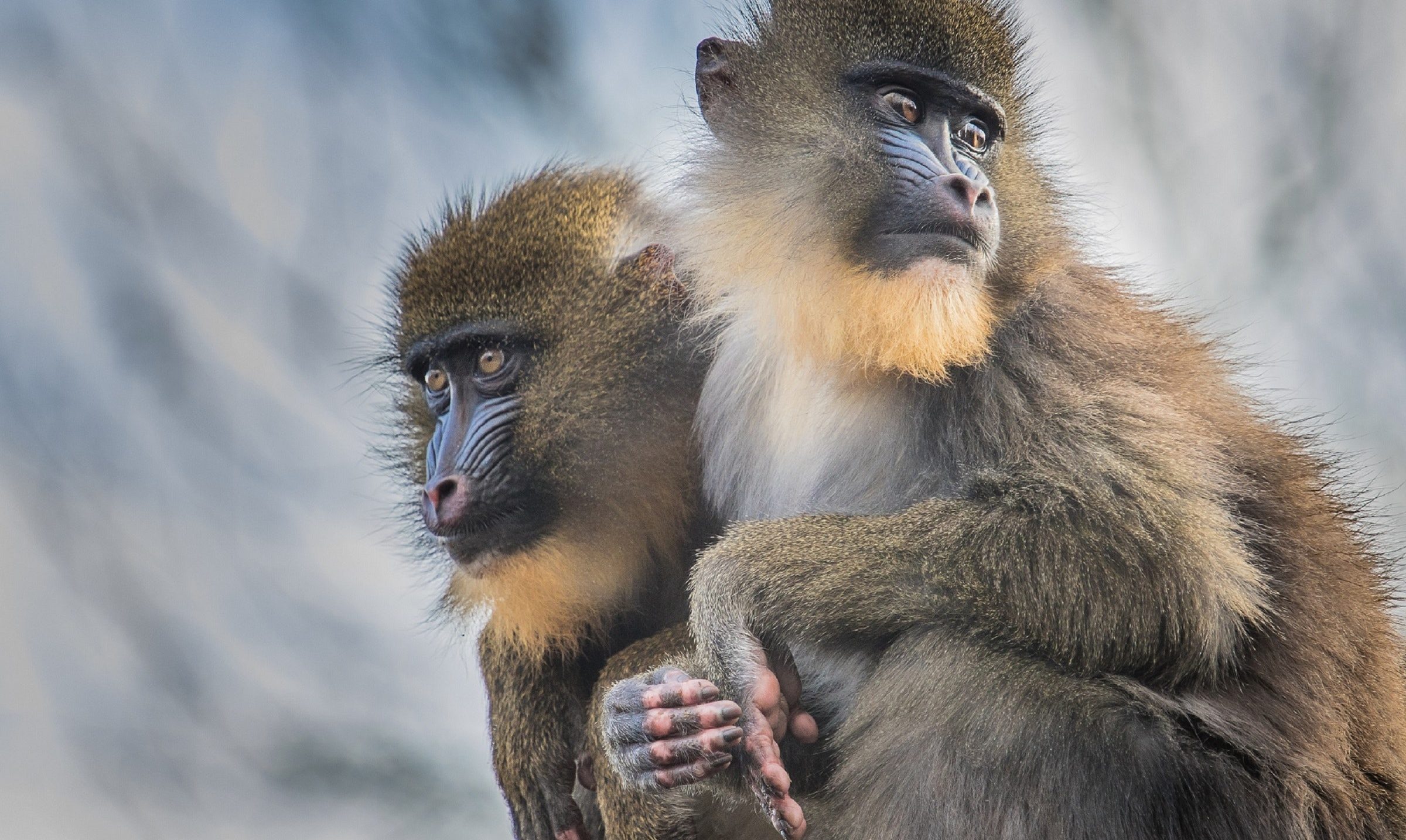 This year is of course an Earth Dog. Last year was a Fire Rooster and 2019 will be an Earth Pig. This procession, the gan zhi cycle of sixty has been respected in China since 2637 BCE. Twelve Animals, Five Elements hence sixty characters; regardless of equinoxes, leap years or the minute gradations of atomic clocks, the sequence recurs seamlessly. Many people know this.

And what almost no one knows outside the world of woo-woo is that where our birth fell in these other cycles, Month, Day and Hour, is as meaningful. The Year cycle applies to the physical and obvious (and much more), the Month to the work and educational environments and the Day to our most private selves and relationships. There’s much more of course but perhaps read the following in that light.

August is the “silly season” when news-starved reporters write up the daftest stories. In a Metal Monkey month these tales may be nearer the knuckle than usual and the Monkey, the totem of stand-up comedy, may be tempted to satire. Be careful who you choose as your butt. Tigers for instance may butt back. Every Chinese diviner knows to watch for Tiger Days in the Monkey month because they imply the pointless aggression of road rage. Worse of course if it’s too hot. This is what perhaps is making the Horse (composed of pure Fire) so restless.

Tigers: best to bite it back rather than off. You may be sorely tested this month but every time you contain and express rather than dump your feelings, you get stronger.

Often easily disappointed the Rooster may be feeling let down. If so, seek the Dragon who did it. Apparently. Or better, take responsibility for a viewpoint that can only weaken you. Forgive and rest up for next month; you’re going to need your strength.

Sheep can safely graze after the panic of their own month. The year-long “Bullying Punishment” continues to try them along with Ox and Dog. If an Ox or Dog day brings that familiar sense of unfairness, call your nearest Dragon. Dogs who have had a similar but less intense experience are relieved of pressure for a while – until October actually. Oxen, squashed between antagonists recently, can gaze over the hedge with confidence; again until October.

Busy year for Dragons of course, fighting other people’s fires. Favoured by Monkeys, they may be in for unusual good fortune especially on a Basket day like the 5th September. Very creative time too.

Pigs have had their own trying time and can expect further trial by fire in 2019; this month may find them fighting another’s battles.

The Monkey month may bring a soapbox to the Monkey’s brother-in-arms the Rat, who loves to talk. Be careful your tongue doesn’t write cheques the rest of you can’t cash.

Finally the Snake, the Monkey’s best buddy forges her own fortune from this Metal Month. You are the seeker after Truth; aim to back it however inconvenient.