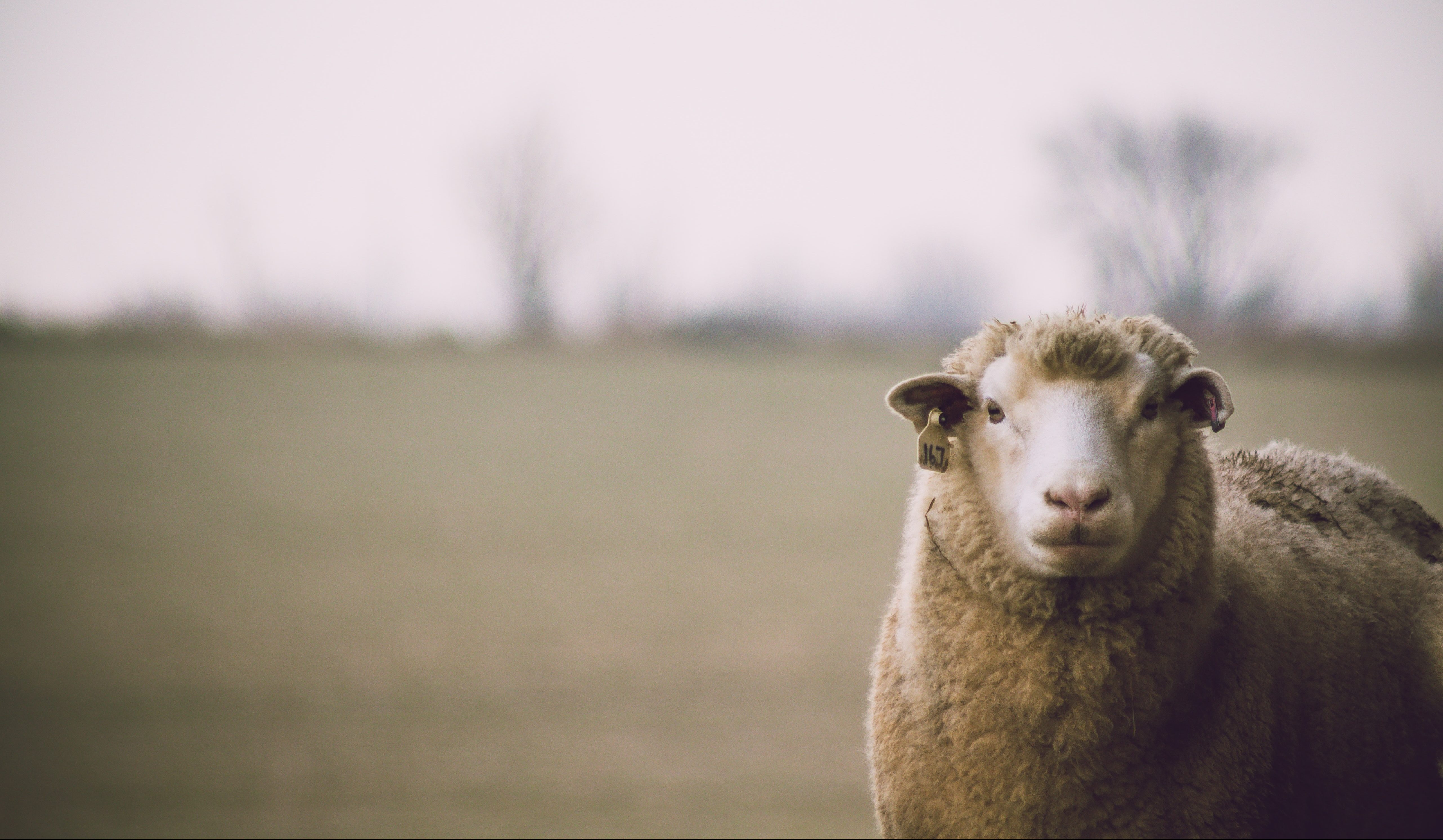 Right now of course most of us are in the grip of a 4-year cycle: the Football World Cup. England last won in the Fire Horse year of 1966 and since then have generally done well in the early stages during June, the month of the Horse and the peak of Fire.

Take 2002 for instance when we took Argentina out during the last week in June only to go no further. This Sheep month of July which opens at 12:16pm on Saturday, a tantalising three hours short of the kick-off against Sweden, takes us past the peak. So….we might just win one more but that’s probably it.

The place to start then may be Metal Dog Gareth Southgate: technically the Sheep month brings some sort of break-up for Dogs. Which for him may simply mean returning home, tail and head high. Whereas for shame-resistant, neon-haired Fire Dog Donald Trump it may mean embarrassment that even he can’t spin. Dogs: note.

The Sheep Month is a testing time for the Sheep herself. Your month may involve separation, best to make use of the resultant downtime. Love Island’s Jack Fincham: this means you!  Something similar applies to Oxen who may find their unique combination of deep sensitivity and single-mindedness lays them open to exploitation. A wise man once told me that being 100% open makes for invulnerability, but that 99% is suicidal.

And for the second time this year the Dragon takes up the role of mediator, peace-maker, the joiner-up of disputing parties. Hard to believe this of Wood Dragon Boris Johnson but there you go.

Driven by the Fire which opposes her Watery nature, the Rat may find himself over-busy. Which will come as no surprise to Love Island lovely, Fire Rat Dani Dyer but may shock her Dad. Snakes like National Treasure Sir Daniel Dyer may have to contain contradictory emotion this month. Dignity pays off; take gracious champion boxer Anthony Joshua (born an Earth Snake in 1989) as a role model perhaps.

Some Tigers are spoiling for a fight this month, roused by the seasonal heat and Monkeys may find themselves on the wrong end of this. Ba Zi Masters know that Monkey and Tiger days in the summer months call for diligent driving.  Special care you two.

The Rabbit however enjoys an open road this month. After the mesmerising headlights of 2017, your progress along the soft verge of the year is pretty steady. And especially this month. Good time to seek the attention you often shun.

By contrast you Horses may feel bereft this month. A playmate may have moved on and you could feel left behind while others frolic. It’s not forever and the Force remains with you all year.

Roosters: your feathers may feel ruffled. Try to be aware that injured pride is only skin deep.

Pigs can generally make hay, so to speak, in a Sheep month. Opportunities abound to which you’re likely to rise if you keep your attention out.