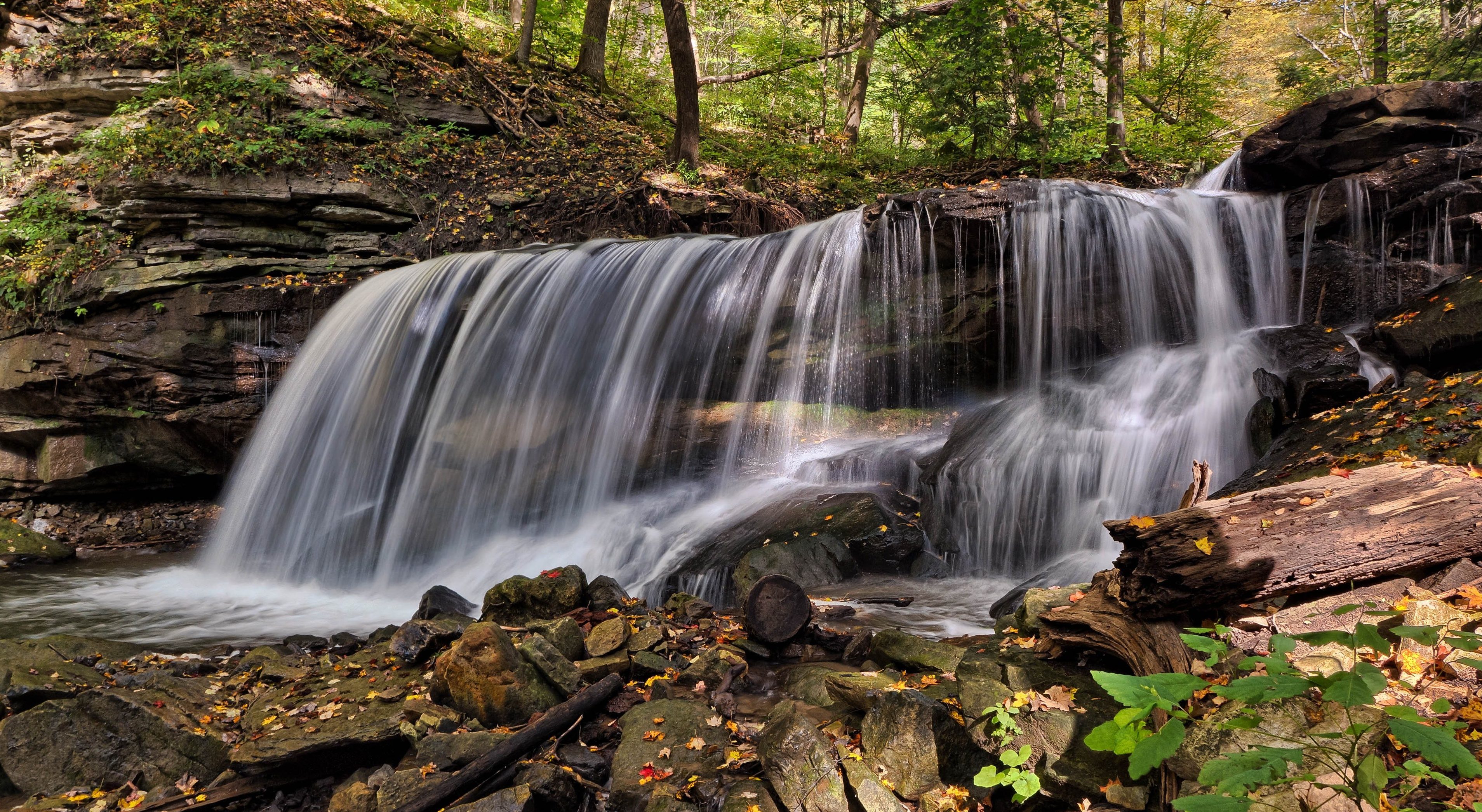 Speaker at the FSS Conference in May

The Emperor Da Yu (born. 2205 BC) depicted in a Han Dynasty Bas Relief: 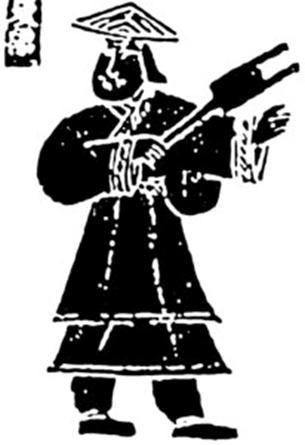 “Yu (founder) of the Xia Dynasty was a master in the science of the earth (Xiang Di) and in those matters concerning water veins and springs; he was well acquainted with the Yin principle and, when required, built dams”.

The surface of the earth is woven with a pattern of etheric threads identical in energy and importance to the meridians of the human body. Chen Su Xiao [d.1332 C.E.] wrote: “In the subterranean regions there are alternate layers of earth and rock and flowing spring waters. These strata rest upon thousands of vapours (qi) which are distributed in tens of thousands of branches, veins and threadlike openings…The body of the earth is like that of a human being… Water flows in subterranean courses called Lung Mai – Dragon Meridians.   Passing to and fro out of sight, the hidden veins of water serve, like the bloodstream of animals, to remove impurities from the body of the earth… and to deposit curative minerals within it… The earth’s circulatory system is matched by an ever-undulating network of currents in the atmosphere. The currents, running through the mai / Meridians, carry the qi / breaths of life”.

Geomancers believe that these meridians are important to the health and growth of the natural realms of the landscape, and any traumatic interruption to their strength and harmonious flow has subtle but profound effects upon the health of the local natural life above: resulting stagnation in their qi flows gives rise to toxic sha qi, poisonous energy which rises vertically from these underground meridians and can have major health implications for those living directly above.

The earth’s underground meridians, most notably the Mountain Dragon veins that follow ridges and spurs, and the underground Water Dragon veins often found every few yards, are regularly disturbed by excavations for e.g. building foundations, road and railway tunnels, cuttings and embankments, quarries and mines. In many cultures offerings have traditionally been made to the local landscape spirits before such works are undertaken, as for example in foundation stone ceremonies, to minimise any such disturbance. Earth Acupuncture may be employed to release landscape trauma and restore these meridians to better health.