Busting out all over: 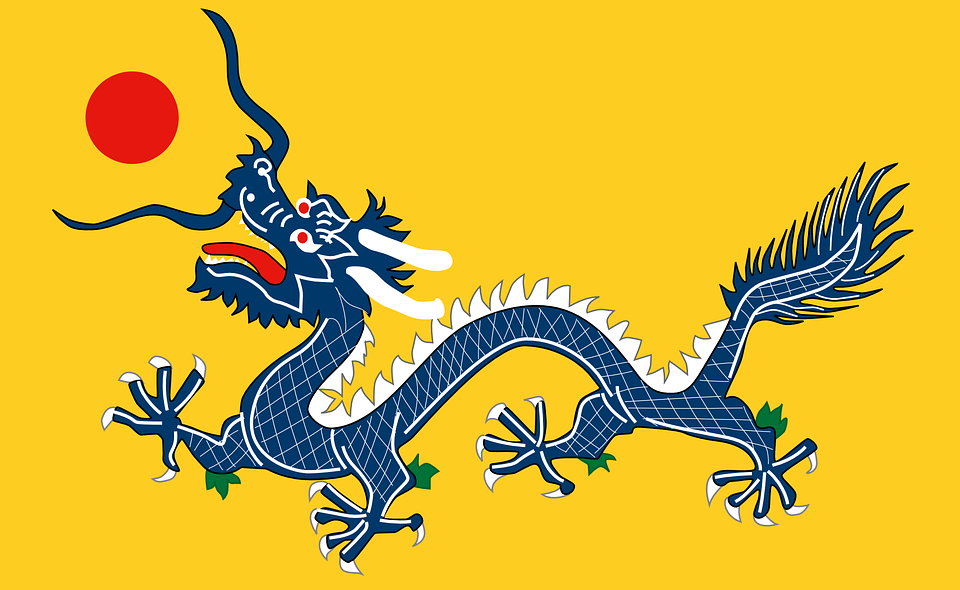 Busting out all over:

Animal Fortunes for the

One way of tracking the year is by way of the Hexagrams from the Yi Jing or Book of Changes.

Technically each quarter is ruled by a Hexagram. Covering the first three months is Number 15, Qian which counsels Humility. From March 21st (the Vernal Equinox) to June 22nd (the Summer Solstice) is ruled by Zhen, Number 51 (sometimes known as the Shocking). Socially, internationally, at home or in the office, in our deepest and in our most shallow relationships, this is the tone of the next three months. There is as much positive as negative in this btw.

Zhen is also the name for April (from late on the 5th) the month of the Dragon. So this theme is concentrated right now and the Dragon herself whose weakness is often ego may find her reputation challenged. This is known as a “self clash”, if you’re smart you’ll turn it to your advantage.

Meanwhile the Dragon’s associates Monkey and Rat prosper in their different ways: Monkeys are likely to be even more outspoken than usual while the Rat’s opinion is much sought after and she’s glad to oblige.

The Dragon’s “secret friend” the Rooster may be tempted to strut a little based on recent triumphs; caution. On the other hand the Dog – unusually for this their own year – may be on the back paw although their favourite the Rabbit’s special relationship with the magical Dragon means Rabbits can be sure of a loan (not necessarily simply financial) if needed.

For the typical Snake this is a time of learning, for the Horse one when he may well be alternately hurried and held up. The Sheep tends to follow the Horse around but this month could be busy seeking various sorts of membership. The Pig is likely to put in a lot of miles. The Ox will be relieved to know they are out of trouble for now in a risky year.

All those boosted by the fresh Wood Power of the Dragon might helpfully remember that acting outrageously can lead to outrage. Knowing this the smarter Tiger holds back for the time being.

And finally it’s also little known that every Dog year holds an explosion within it about a third of the way through. Put simply, there is a burst of Fire coming. Yes that’s also due now. But then things always happen rapidly in a Dragon month.